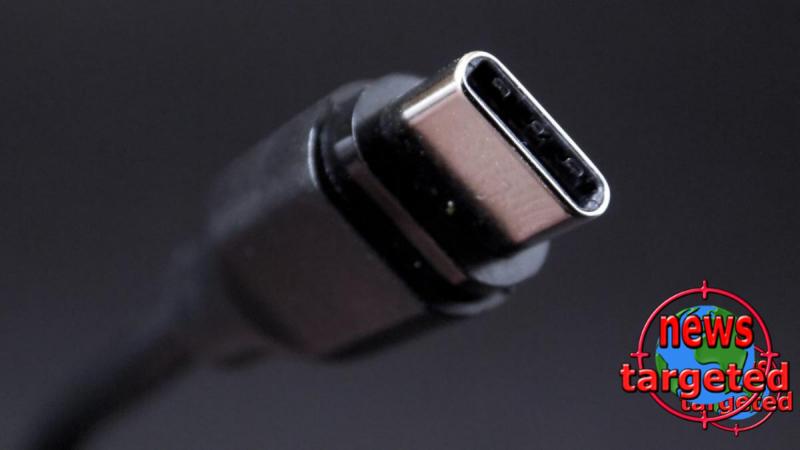 Earlier this month, it became known that the European Parliament wanted to force manufacturers to use a standard charging solution in everyday electronics, such as smartphones and tablets.

The plan rolls on
Yesterday, the EU body went ahead with this plan. The European Parliament has now asked the European Commission to adopt new rules by July.

It happens shortly after Apple went public and warned against the proposal.

Think it is urgent
The decision was taken with 582 votes in favor and 40 votes against. In other words, the EU is now in favor of forcing manufacturers to use a standard charging port in Europe. Members of Parliament believe it is urgent to introduce new rules. Parliament has previously urged manufacturers to use a standard charging port, but now the EU body believes that encouragement is not enough.

Simpler everyday life and less litter
The reasons why the European Parliament wants a standardized solution are justified by the fact that it will reduce litter and make everyday life easier for people.

Parliament also addressed Apple's claim that such a change in the law could "stifle innovation".

“The Commission will - without tampering with the innovation - ensure that the legislation for a common charger is reviewed regularly. Technical progress must be taken into account and it must be ensured that existing technologies are improved and that new technologies are developed »,

Parliament asked the European Commission to focus on wireless charging and to ensure that the chargers are not limited to special brands and device types.

Now what, Apple?
Apple even switched to USB-C with its iPad Pro in 2018. MacBook Pro got USB-C in 2016. But the company has so far refused to make the same change for its iPhone devices. According to Ming-Chi Kuo, Apple could end up removing USB-C from the iPhone in 2021.

Many Android manufacturers have already switched to USB-C.