Avast has tracked you down and sold your surfing activity 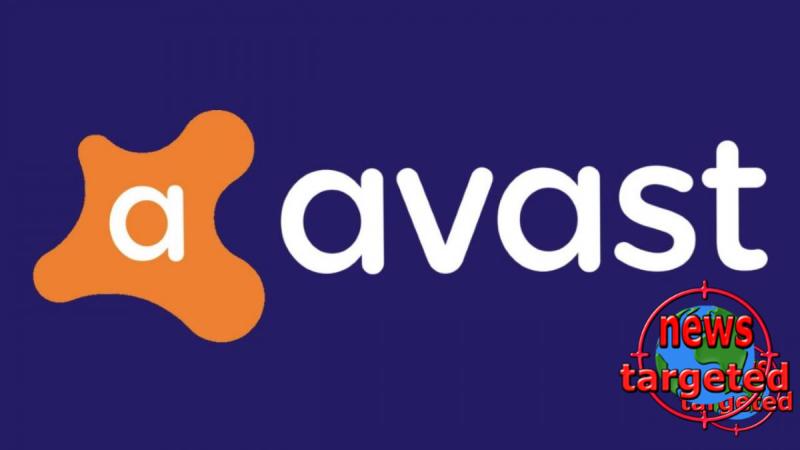 Avast has long been one of the most popular antivirus programs on the market, thanks in large part to the fact that the program is completely free. Today, Avast has hundreds of millions of users worldwide.

But unfortunately, there is bad news to report on Avast, at least the news is bad if you care a lot about privacy. It now turns out that Avast has been selling user data to third parties for a long time.

Collects data through antivirus software - sells it further through a subsidiary
It was through an investigation conducted by Motherboard and PCMag that the findings were made.

Avast does not sell the data directly to third-party companies but does so through a subsidiary called Jumpshot. Motherboard and PCMag have gained access to several documents showing this.

The documents, which include contracts, leaked user data and other company documents, can reveal that Avast has tracked its own users and mapped web activity and clicks. The data sold further should be of a very sensitive nature.

According to Motherboard, the Avast antivirus program collects the data on users' PCs before Jumpshot organizes the data and sells it to several of the world's largest companies, including Google, Microsoft, Pepsi, Yelp, Home Depot, McKinsey and many others.

Collected data from 100 million machines
Some of Jumpshot's (read: Avast) clients have paid millions of dollars for a product called a "All Clicks Feed". This is a product that can track user activity, including clicks and movements across websites.

Avast is expected to have 436 million users per month. According to the documents, Jumpshot has collected data from more than 100 million units. The company does collect data from people who have given consent, but according to Motherboard it is not clear that Avast sells data related to surfing. The Avast users site spoke to knew nothing about their antivirus program collecting such information.

If you want to go in-depth on this review, we recommend you read the Motherboard article.