Here they have managed to get the new Android feature working 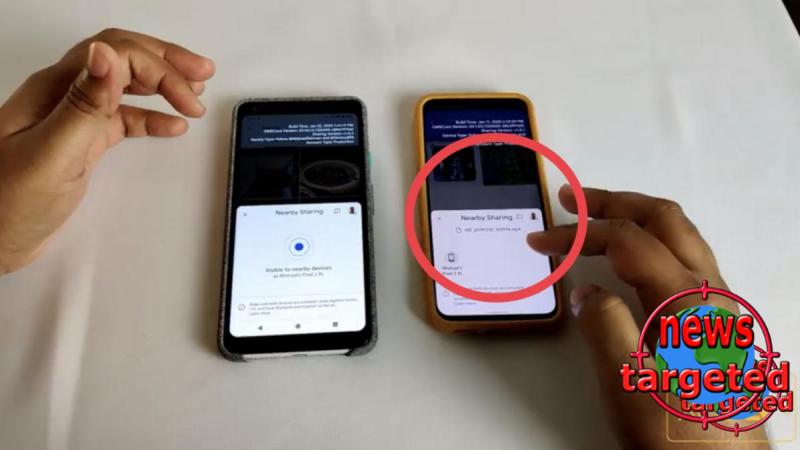 Apple customers have had access to AirDrop for several years, a service that allows users of iOS and macOS to send files to one another quickly and easily.

Earlier this week, it was revealed that Samsung is working on something similar through a feature called "Quick Share". Samsung's AirDrop clone is expected to launch at the same time as the Galaxy S20 series is unveiled on February 11.

See Nearby Sharing in action
But Google will also join in the fun. It has been known for a while that Google is also working on an AirDrop-like service for Android users. Google's solution - first known as Fast Share - now known as Nearby Sharing - has now appeared in a "hands-on" video published by XDA-Developers.

The site has already demonstrated that the tool works. Through Nearby Sharing, which is still under development, the XDA Developers folks managed to send photos and video between a Pixel 2 XL and a Pixel 4 phone.

Bluetooth, not NFC
Many Android users may remember Android Beam, a service that also lets users send files in between. But where Beam worked via NFC technology, Nearby Sharing uses Bluetooth. As a consequence, you do not have to hold the devices close together to send files.

Nearby Sharing, when the feature is launched, can be enabled from the Android Quick Settings menu.

Note that you can restrict who can send files to you if you wish. You can also choose to allow your phone to use mobile data to send files.

When Google launches Nearby Sharing, it doesn't know, but don't overlook that the company is announcing a date during the I / O conference on May 12.