The Opera browser, which originated in Norway - but was sold to China in 2016 - has run into trouble.

Hindenburg Research, which specializes in investigating financial matters in the business world, claims to have found evidence that Opera operates four Android apps that are allegedly violating Google Play's policies.

Unreasonable loan terms
The apps are aimed at users in India, Kenya, and Nigeria, and are known as CashBean, OKash, OPay, and OPesa. Through the apps, customers are given the opportunity to borrow money. That in itself is not problematic - the problem first appears when you look at the loan terms 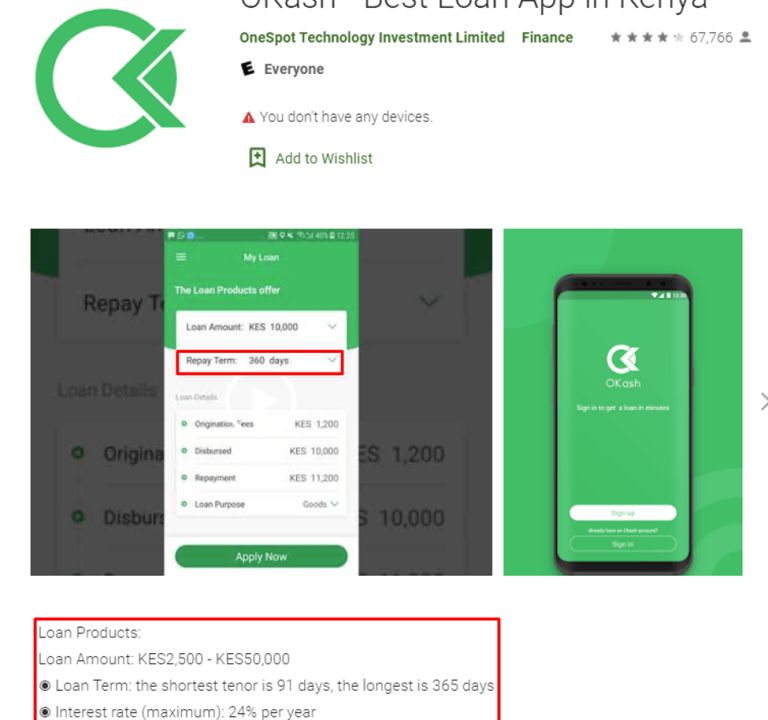 The apps claim to offer a maximum annual interest rate of 33 percent or less. However, studies conducted by Hindenburg Research show that the actual interest rate is far higher. In one of the apps, OPesa, interest rates should have been as much as 438 percent.

Called families and friends to pressure the borrower
Outwardly, the apps should have offered customers a loan duration of 91 and 365 days, but in reality, Opera operated with 29 days in one of the apps. Often, the customer only got 15 days to pay, which is far from Google's minimum 60-day requirement.

Borrowers should have quickly learned that it was not worthwhile to pay late. If you paid one day late, the interest rate could increase to as much as 878 percent.

Nor is it less noteworthy that the apps should have stolen contact info to get in touch with friends and family of the borrower. The purpose of the switch? To push the customer to pay.

It's no secret that the company's market share has dropped in recent years, due to Google's Chrome dominance.