No other wireless earbud can do this 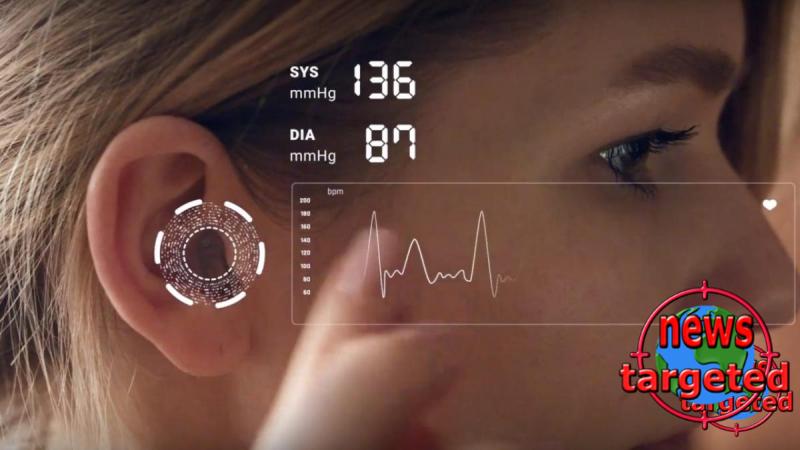 Smartwatches began several years ago to get health features, such as sleep tracking, heart rate monitoring, ECG and more. But many now predict that such features, and perhaps other features, will be available through our earbuds.

One company - Valencell - will launch wireless earbuds later this year to measure the user's blood pressure.

Ear best suited
The company already produces many of the optical pulse sensors found in smartwatches, and they have for a long time tried to bring blood pressure measurement to such devices.

The head of Vancell, Steven LeBoeuf, tells CNET that the ear is the most suitable area for measuring blood pressure if you compare it with measurement via your finger or wrist.

This is explained by the fact that the ear has more blood flow and that it is easier for the user to measure in this way, compared to traditional methods.

Measures continuously
The CNET journalist got to try a prototype of wireless earplugs that can measure blood pressure. Within 30 seconds, the plugs measured blood pressure.

As with other blood pressure meters, you are asked to sit still while the measurement is being performed. But in addition, according to LeBoeuf, the plugs can continuously measure blood pressure, something traditional measurement methods cannot.

Cannot replace a proper blood pressure monitor
The functionality was developed using more than 15,000 data sets from 5,000 people of different ages and demographics. 25 percent of people used blood pressure medicine and Valencell could use that data to develop a blood pressure algorithm. Subsequently, the company conducted clinical tests of 600 measurements from over 130 people. The measurements are not yet accurate enough that they can be approved and used in medicine. The goal is to launch earplugs that promote "general well-being".

Will accelerate development
Valencell is already in talks with several partners, and on February 2, the company launches a prototype set to the public. The idea behind this is to generate interest in the technology so that other companies can develop their own solutions.

The company will present its technology to the American College of Cardiology later this year.