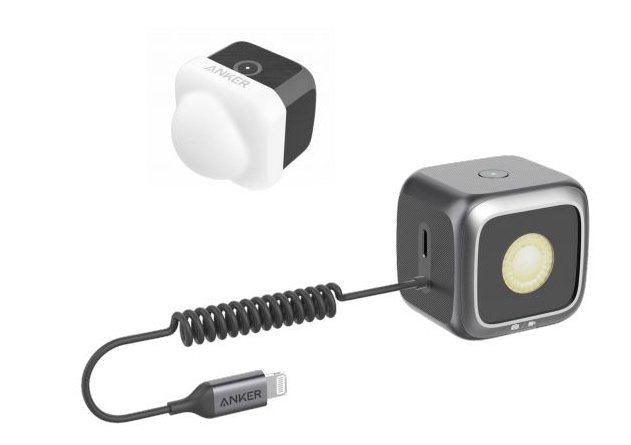 Anchor was previously a well-known manufacturer of USB chargers, but now the company is launching something completely different, namely an LED flash for iPhone 11, 11 Pro and 11 Pro Max, which is connected with a Lightning cable.

Recognized by Apple
The new Anker product thus becomes the first Made-for-iPhone (MFi) licensed flash product on the market. That means the flash can leverage Apple's hardware and software to give you better images.

And since the product is recognized by Apple as an approved device, the flash will be enabled from both the iPhone's official camera app and third-party camera apps.

Under 500 kroner
In one charge, the flash should have enough power to take 10,000 pictures. Compared to the iPhone 11's built-in flash, Anchor's product can offer twice the range and four times the brightness.

According to Anker, the flash will be available in January via the company's website and through Amazon for $ 49.99, which is about NOK 440.