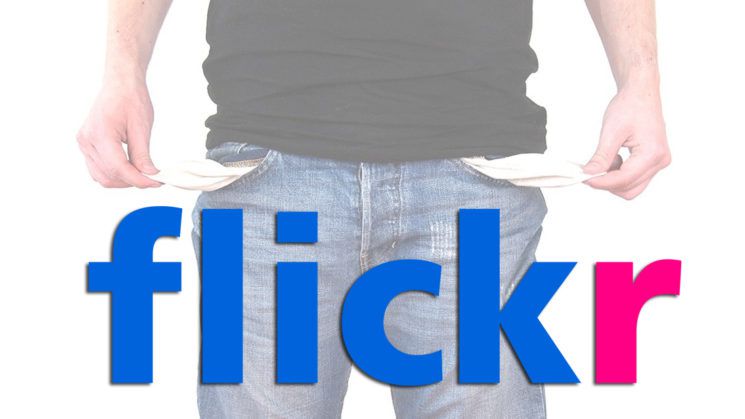 The photo company SmugMug has sent an open letter to the users of the photo-sharing platform Flickr, signed by Chief Don MacAskill.

The letter suggests that the service they bought from Yahoo two years ago is almost bleeding money and that the big rescue could be a larger proportion of users paying for Flickr Pro.

Want paying users
MacAskill does not directly ask for donations but would like to see a larger number of payment for Flickr Pro - a subscription where the money goes to keep Flickr alive to create new experiences for photographers.

The letter states that Flickr was not bought in its time because it was thought to be some money binge, and they had no plans to invade your privacy like Facebook to sell your data further. Flickr, according to MacAskill, cannot continue the activity under the current circumstances.

Can store 1000 photos for free - not 1TB
The decision to write directly to users comes almost a year after SmugMug withdrew the ability for users to store 1TB of images for free, and instead made it possible to store 1000 images. This change was to stimulate demand for Flickr Pro and to get more people away from competitors like Google and Dropbox.

SmugMug is running a campaign to get some engagement around the Pro subscription that can be purchased for just under four dollars a month.