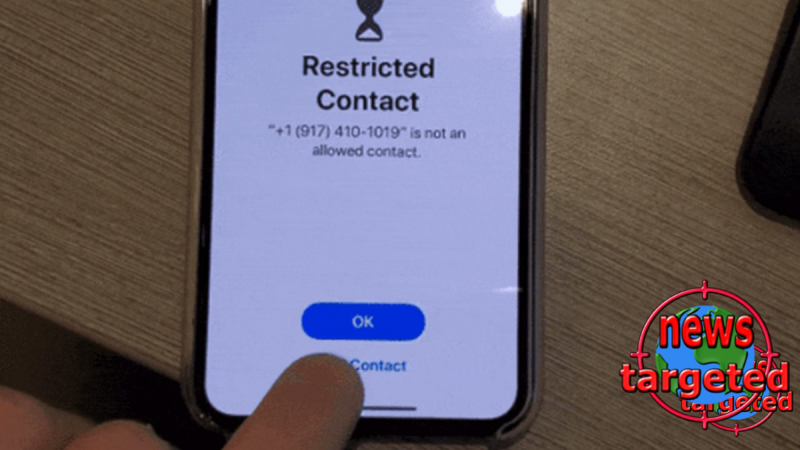 On Tuesday, Apple released iOS 13.3 and one of the most important news was "Communications Limits," or "communications restrictions" in Norwegian. This allows parents to restrict who the children can talk to or send messages to.

At least that's how the function should work in theory.

But thanks to an error in iCloud's contact sync feature, it is completely possible to get past these limitations. And it's not particularly difficult either.

It can be done so easily
Thus, if they exploit this error, the children can communicate with anyone, despite the restrictions set by their parents. This can be done as follows:

If you have set up the feature so that you cannot communicate with a number that is not stored in the contact list, it is possible to get past this by pressing the "Add contact" button on the warning that appears on the screen when the user receives the text message. After adding the contact and giving it a name, the user can send text messages to the contact without any problems.

See how ridiculously simple it is:

Apple confirms errors
In addition, it is possible to get past the limitations by using Siri on Apple Watch. If you ask Siri to call or send an SMS to any number, Siri will do just that, despite the parents deciding it is not allowed.

Apple has confirmed to CNBC that they are working to correct the error. When the bug fixes do not know.