Now Huawei has filed the lawsuit 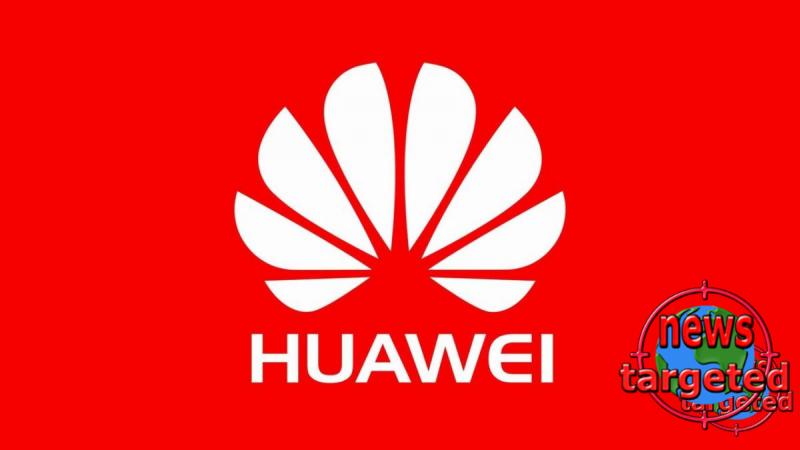 Last week, we could write that Huawei is planning to sue the US government after new sanctions.

Huawei disagrees with the FCC's new ruling, causing mobile operators, who receive financial support through the Universal Service Fund, to be banned from using the money they receive to buy equipment from companies rated as a "national security threat".

The lawsuit is delivered
As the United States considers Huawei a national threat, this has direct consequences for the company. The same consequences also face the Chinese ZTE.

According to The New York Times, major mobile operators in the US no longer use Huawei equipment, but smaller operators operating in more rural areas still depend on the Chinese company.

Now Huawei, as expected, has filed the lawsuit against the FCC.

Huawei: - Breaking the Constitution
Huawei's legal chief, Song Liuping, said at a press conference that FCC chairman Ajit Pai has not presented any evidence to suggest that Huawei is a national threat.

- This is a common trend in Washington these days. The FCC Act violates the Constitution and we have no choice but to seek help in court, Liuping said.

Huawei is now asking that the United States Court of Appeals for the Fifth Circuit override the FCC decision and remove the ban.

Windows in the cloud comes August 2, this is Windows 365