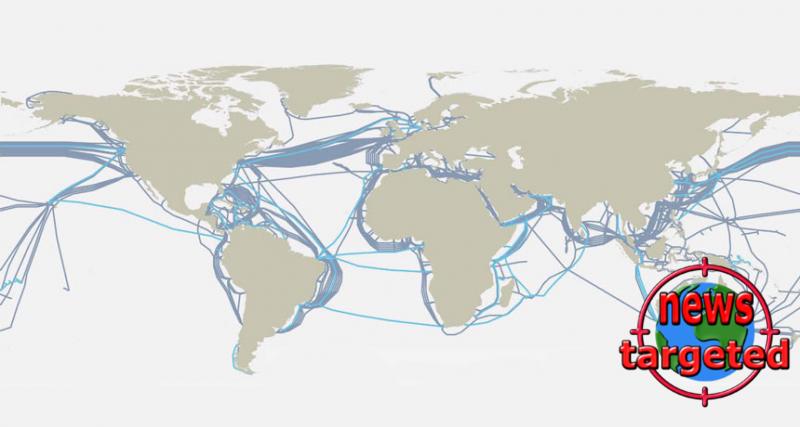 One problem with monitoring seismic activity is that it requires a lot of equipment and that this equipment must be placed in difficult and inaccessible places in the sea. Such is the situation today, seismologists get most of their information from instruments located on land. Large parts of the planet's surface are simply not covered.

The potential of the fiber cables
The world would have benefited greatly from receiving more information about the activity on the seabed, and now Berkley researchers believe that they have found a smart way to do this.

But the solution does not require new equipment to be placed anywhere on the sea. The scientists believe that existing optical fiber cables can be used to tell us more about tectonic movements on our planet.

- There is a great need for more information about the seabed. Any instrument you get out to sea - even if it's only 50 miles from shore - would be very useful, says Nathaniel Lindsey, who led the study, in a statement.

Can be revealed by the light
Optical fiber cables located on the seabed are already used to carry data over very long distances. Such cables use light to carry data and that is precisely what the researchers want to exploit.

Because when the cables are physically affected by an external change - which causes the cables to move (eg an earthquake) - this light will also be affected. The light spreads and becomes distorted, and this can be observed by people via monitors on land.

And the observation is very accurate. It should be possible to observe where the cable bends with an accuracy of up to a few nanometers. It provides an extremely precise understanding of where the seismic activity occurs.

Detected earthquake
- This is a study that is at the forefront of seismology. This is the first time anyone has used optical fiber cables offshore to look at these types of oceanographic signals or to detect errors, says Jonathan Ajo-Franklin of Berkley University.

The researchers now hope that the method will be widely used over the next ten years.