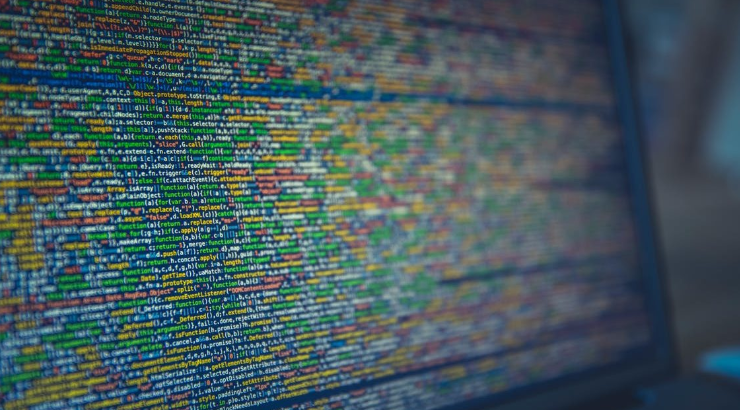 We have repeatedly written why it is always a smarter idea to upgrade from Windows 7 if it is the operating system you have on your PC a day. Much of this is argued for in vulnerabilities that eventually become resource-intensive for Microsoft to keep track of, and in particular, the "BlueKeep" vulnerability has been a major problem.

Crypto recovery software installed
BlueKeep is referred to as a serious hole in the RDP (remote desktop protocol) that belongs to Windows 7.

The hole could potentially be exploited to take full control of one's machine, and last week cases were discovered where hackers through the RDP control exploited the hole to remotely install the crypto recovery software.

In this regard, Microsoft's internal security team issued a warning yesterday stating that, initially, more attacks are expected, but that the attacks will also increase in scope and strength, with even more sophisticated attacks.

A large group that ignores warnings
LifeHacker writes that there are still 700,000 vulnerable PCs out there - a pretty high number considering all the warnings and urges over the past few years that are aimed at those who have not yet upgraded.