The name may be Apple "AirTag" 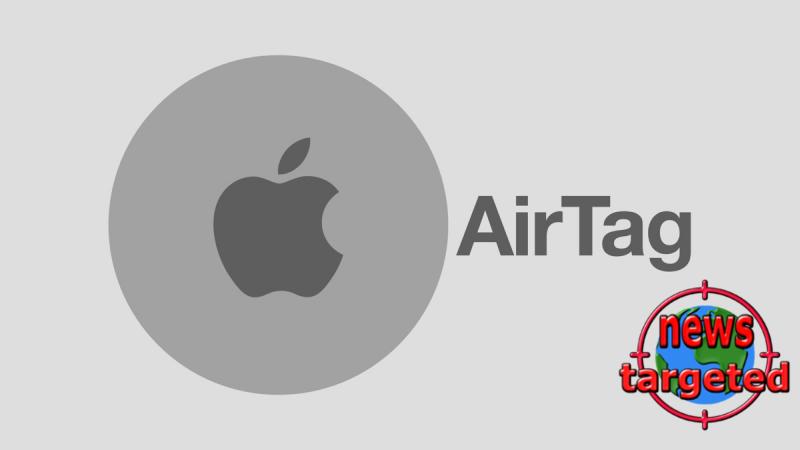 Apple is currently working on the launch plans for a Tile challenger so you can find things you have lost.

AirTag is the name of Apple's Tile challenger
Now 9to5mac has found a reference in iOS 13.2, which was just launched, and the brand appears to be "AirTag".

AirTags connects to an iPhone that AirPods does, and allows objects to be found that carry an AirTag through the Find My app.

The user can probably change the batteries himself
At the same time, it has been revealed that the batteries in AirTags could probably be replaced by the user.

Now that the brand has been revealed, we believe the launch can take place at any time, maybe even this week. They may be waiting for the release of the new MacBook Pro 16.

We are also ready with first impressions and later review of AirPods Pro on October 31st.