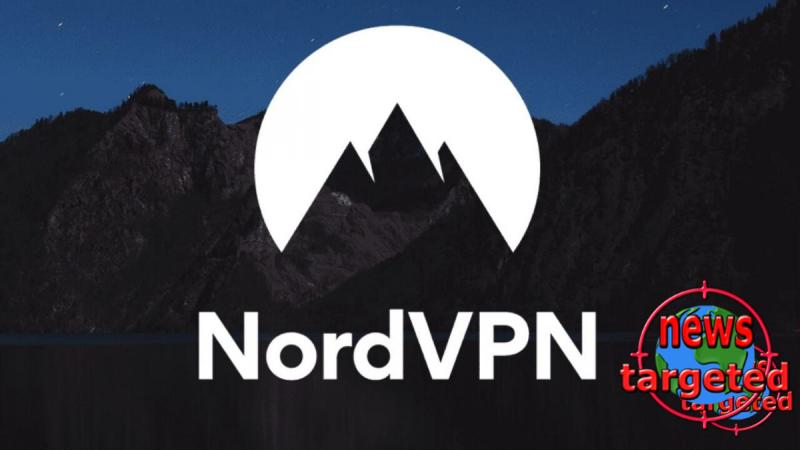 Lately, there have been rumors that the critically acclaimed VPN provider NordVPN was hacked last year. Now the company confirms that yes - they have. Or rather, the data center they use was hacked.

In March 2018, NordVPN was subject to a data breach where private keys leaked, which meant that potentially anyone could have set up and run their own servers that mimic NordVPN.

"At one of our data centers in Finland, from which we rent our servers, someone got unauthorized access," a company spokesman told the website.

However, the spokesperson claims that user data was not stolen.

- The server itself does not contain any user activity logs; none of our applications send user-created login credentials, so usernames and passwords cannot have been stolen either.

- Worrying
While NordVPN suggests that the critical index should be aimed at the data center, a security expert such as TechCrunch argues that the concession should worry users.

- Although we need more evidence, this is an indication of a completely remote attack on the provider's systems. It should be deeply worrying for anyone using or promoting these services, says the expert at TechCrunch.

Several probably hacked
However, the popular service is not the only hacked VPN provider. Both TorGuard and VikingVPN should also have been hit, probably because they used the same data center.

However, it is not confirmed by any of the companies.