These disks are no longer allowed to handle US nuclear weapons 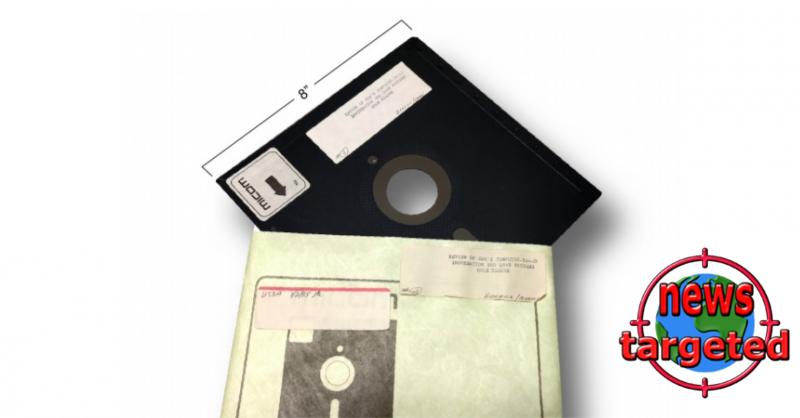 It's no secret that the computer systems that handle the US nuclear weapons are out of date. But the Department of Defense has now updated a specific part of these systems, and it may have been high time.

Made shocking discoveries
In 2014, the TV program "60 Minutes" had a segment that addressed the US nuclear control center. The program revealed that the computers in the control room, which can receive orders to fire up nuclear missiles, used 8-inch floppy disks - a technology invented nearly fifty years ago.

Now, the C4 website reports that the US Air Force's Strategic Automated Command and Control System (SACCS) has got rid of floppy disks and replaced them with more modern technology, specifically SSD disks. This should have happened in June this year.

Ancient machines
The machines operating in this control room are IBM Series / 1 machines from the 1970s. In 2016, it was decided that some components should be replaced in these machines. Among other things, a new storage medium and new processors should be put in place. At least the storage medium is upgraded.

But completely modernizing the technology is not an end in itself. Namely, the outdated technology helps keep it secure.

- You cannot hack something that does not have an IP address. It is the age that offers that security - it is a unique and very good system, says Colonel Lieutenant Jason Rossi to the C4 Army.