Updated Windows: - The PC refuses to shut down 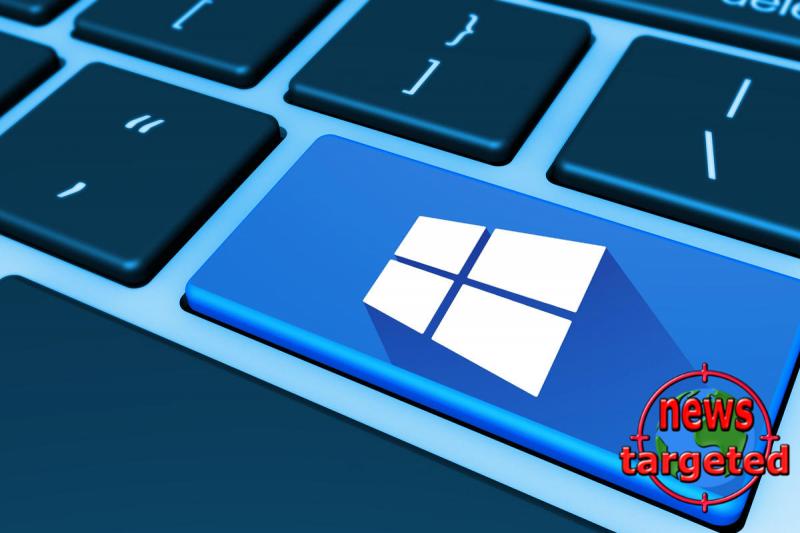 Recently, Microsoft launched Windows 10 18999, which is part of the 20H1 branch. With the update, it should, among other things, be possible to call with the Your Phone app and there should also be more bug fixes and improvements.

Gets stuck
There were Insider members in Fast Ring who accessed this build version, but the update has not been free of problems.

Users now report that they cannot be turned off, nor restarted.

According to users of Reddit, the screen goes black when they press the "Shut down" button, but the machine runs in the background.

Investigating the case
For example, a user experiences that the rotating icon that appears when the machine shuts down rotates for "all eternity".

"After updating to 18999 from 18995, I can no longer restart or shut down the machine. When I try to do one of the parts, the machine gets stuck in "shutting down" or "restarting" with the rotating icon. CPU usage is also rising, ”writes a user on a Microsoft forum.

Microsoft has now added this to their website on known issues and states that they are investigating the matter.