iPhone 11 users surprised by this effect

Certainly not planned, but stylish nonetheless. 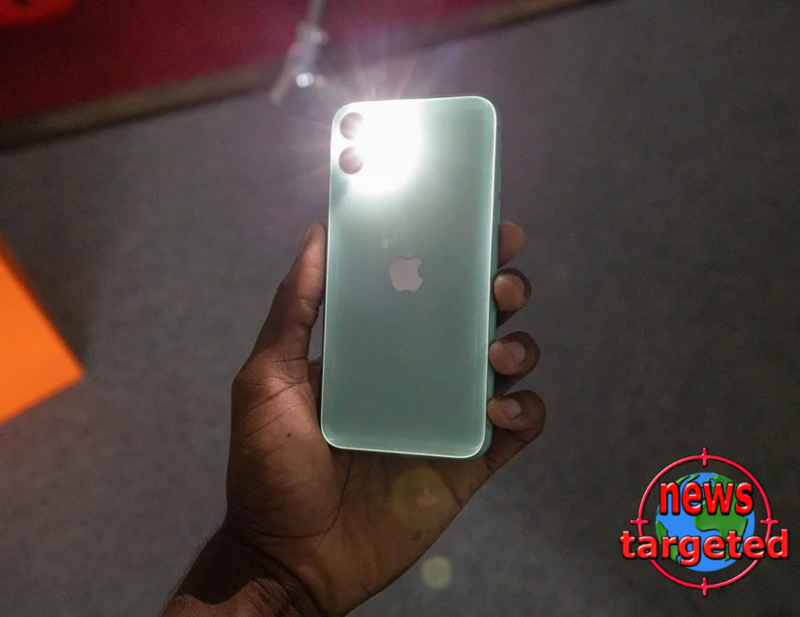 Certainly not planned, but stylish nonetheless.

Essentially, it was the camera that was the biggest news this year. That, in addition to increased battery life and more color variations.

glow Effect
But there was also another "news" that Apple did not talk about at all. The reason may simply be that this "news" has not been deliberately added by the company.

Anyway: Many iPhone 11 owners have come as a surprise when testing the flashlight feature on the phone.

For there is quite a special glow effect when the flashlight is turned on. Just look here:

Biggest effect on iPhone 11
The effect seems to apply only to the iPhone 11 and not the 11 Pro and 11 Pro Max.

It is not known why this effect occurs. But on Reddit, one user suggests it's all due to Apple's "frosted" glass on the camera chunk.

"Probably this will help to spread some of the light around the edges. This may explain why the same does not happen on the Pro models ”.

Have you noticed this effect on iPhone 11 or other models?