Before the summer, Google made it possible to automatically delete its own location data after three or 18 months.

Now, the company is launching several features to give you more control over your own data.

Hide your tracks from Google Maps
The Google Maps incognito feature, which we wrote about in September, is now ready for rollout.

It first happens to Android in October, with iOS users accessing "soon," according to Google.

Delete Assistant data with voice
A new feature that lets you delete Google Assistant data using voice is now on the way. This will be rolled out in English next week and to the Norwegian assistant in November.

After the launch, you can say "Ok Google, delete everything I said last week". 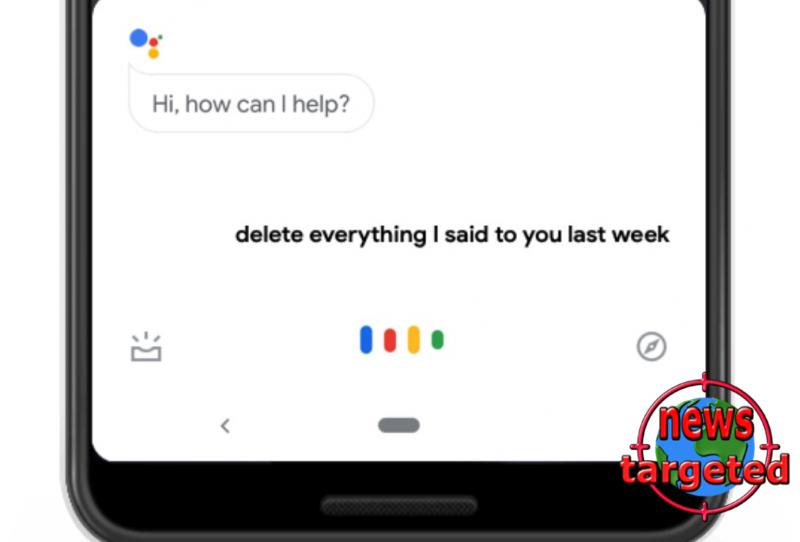 You can select YouTube data to be deleted after either three or 18 months. This applies to search and viewer history.

Password Checkup
It should also be mentioned that Google's Password Checkup, a tool that checks if your password has been involved in data breaches, should be integrated into Chrome. Previously, the tool was only available as an extension for Chrome.

When this integration is completed, Google will not say anything, except that it will happen in the near future. "