iOS 13 creates trouble for Fortnite and PUBG, and the cause is the dumbest ever 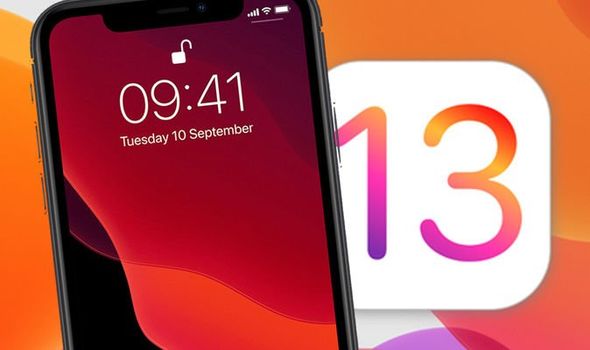 Following the release of iOS 13 in its full version two days ago, several developers behind major mobile gaming successes such as PUBG Mobile and Fortnite have had to warn iPhone users to update the software on their phone.

Incorrectly implemented by Apple
In other words, a pretty special call, but one that the most eager Fortnite and PUBG players should respect if they want to continue playing their popular Battle Royale games in peace.

The big problem is because of all the things a smart finger gesture that Apple has implemented where you have to use three fingers on the screen and hold them to access a new text editor. Furthermore, there is a flaw in the implementation of this feature on Apple's side that makes it appear irrespective of what kind of content you are doing, whether it is text, image / video or games.

Fixed in iOS 13.1
With both PUBG Mobile and Fortnite in addition to a number of other games that are affected, it is natural in many situations to have three fingers placed on the screen at the same time, thus opening the text editor menu.

While the game developers have urged to avoid iOS 13 for the time being, it is promised that the bug will be fixed in a software update, specifically the one that will be available next week, iOS 13.1 (read more here). In the update, the menu will only appear where it is natural, where there is text involved.

Have you been bothered by the bug in games other than PUBG and Fortnite?