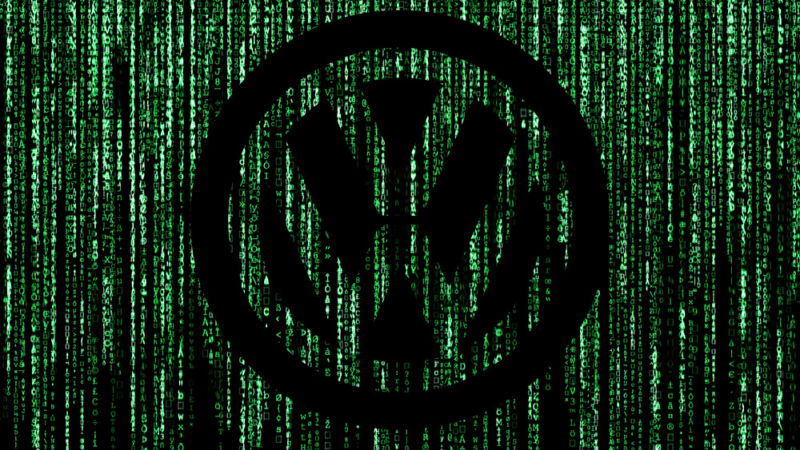 Over the next three to five years, Volkswagen will invest up to € 8 billion to develop a new operating system called vw.os.

The operating system is to be used by all the twelve car brands that belong to the company. This includes both Skoda, Audi, Bugatti and Lamborghini and more.

ID 3 gets it first
The company announced the news during the Frankfurt Motor Show. 10,000 people will work on the new initiative, formally called Car.Software. Worldwide, Volkswagen has 650,000 employees.

Vw.os will make its debut already next year if everything goes according to plan. The first model to receive the OS is ID 3, which was unveiled last week.