OnePlus is upgrading both models, now the specifications of the 7T and 7T Pro are leaked 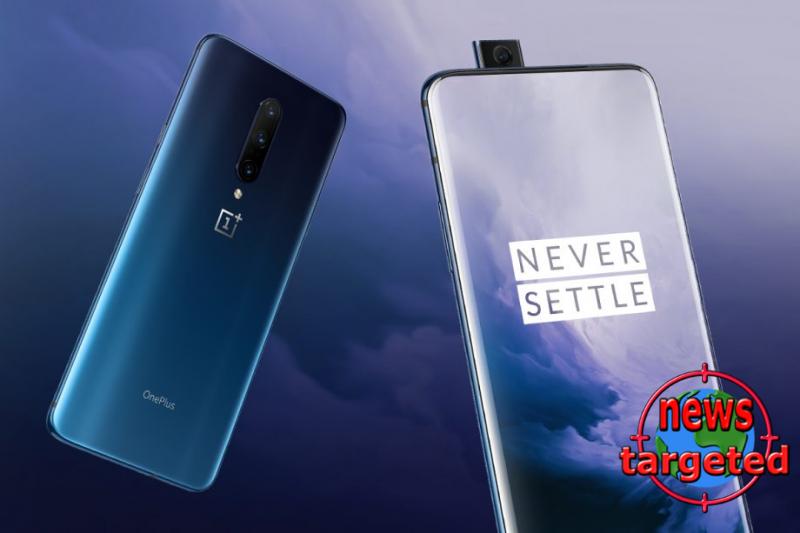 September has almost become a holiday for OnePlus leaks and this month does not appear to be an exception. In a recent leak, both specifications and the launch date for the two new models are revealed.

You can count on these upgrades
It is OnLeaks together with CompareRaja that accounts for the leak we consider to be quite credible. The content points to specifications that are largely similar to what we saw in today's available versions of OnePlus 7 and 7 Pro, so the upgrades will probably not tempt you who previously have one of these models.

One can start small with the OnePlus 7T: now the cheapest of the two is also equipped with a 6.55-inch LCD screen of the Fluid AMOLED type and 2400 x 1080 resolution (402 PPI). It is also emphasized that the display has HDR10 + support and a built-in fingerprint reader.

The input is also characterized by a Snapdragon 855 Plus with Adreno 640 GPU, 8GB LPDDR4 memory and 128GB / 256GB UFS 3.0 storage. The battery is supposedly at 3800mAh which gets the Warp Charge 30T - supposedly with 20 percent faster charge than the technology found in the OnePlus 7 Pro.

The camera goes through a hefty overhaul where the same 48MP sensor will be present with OIS and EIS support as well as a 12MP F / 2.2 telephoto with 2x optical zoom. The third camera is a 16MP and 120 degree viewing angle ultravid, and in the front is a 16MP F / 2.0 with EIS support.

Launched in October
For OnePlus 7T Pro, you can assume that all the upgrades mentioned above are present, with a few adjustments.

The screen is slightly larger with its 6.65 inches and the resolution is a whopping 3100 x 1400. The same new Snapdragon chip can be found in the big brother 7T Pro, but it is speculated that this model will have the opportunity for upgraded memory configuration.

The battery is upgraded to 4085mAh, of course also with support for Warp Charge 30T.

CompareRaja reports that the launch is expected to happen on October 10, with an opportunity five days later, on October 15.