Amazingly, Google Docs has not had this feature until now

But better late than never.

But better late than never.

Microsoft's Office suite has for years been the undisputed choice for people who worked extensively with documents, but Google Docs has changed that.

And that's understandable. Docs are free, available directly in the browser and perfect for collaboration.

But Docs has still had some shortcomings and some annoyances. One is about word count.

Real-time overview
Up to now, you have had to use shortcuts (Cmd + Shift + C on macOS and Ctrl + Shift + C on Windows) or navigate through the Tools menu to get the list of words.

But now it is changing. Google has announced that Docs will soon be able to display the number of words in real-time via a dedicated section at the bottom of the UI, as images below show: 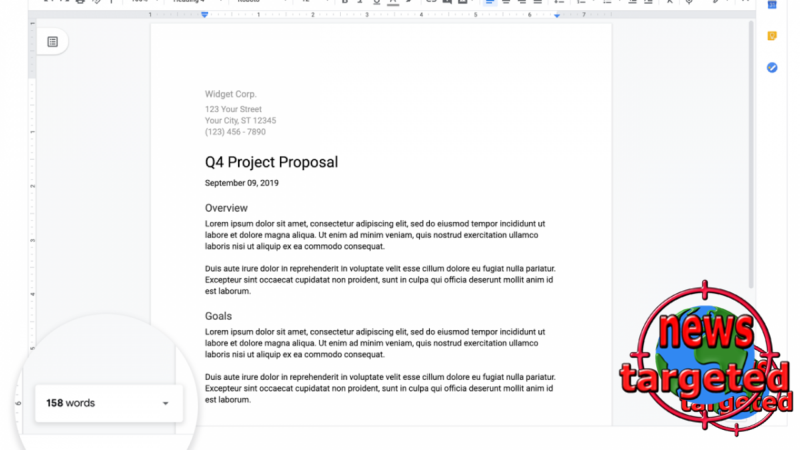 Coming soon
According to Google, the feature is enabled by default when deployed to users. This happens initially for Rapid Release users, who will get the feature over the next two weeks.

For everyone else, the new word count will be available no earlier than September 23 - no later than 15 days after September 23).