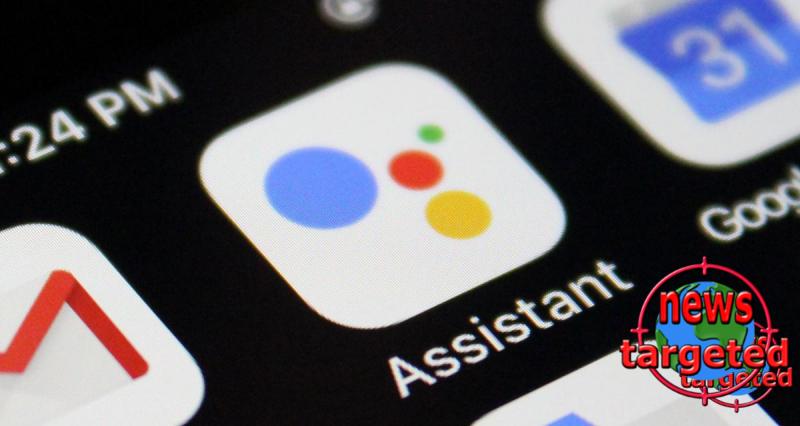 But is there a smart way to get a lot of the smart screen functionality without actually buying a smart screen? Yes, thinks Google, which is now launching Google Assistant's "Ambient Mode".

Replaces the lock screen
The feature, which was featured during this year's IFA trade show, transforms any Android device into a smart screen when it is charged.

This is what Google writes about the feature:

"Google Assistants Ambient Mode is a new visual overview that makes it easier to see notifications and reminders, launch a playlist, and control smart home devices on your device's lock screen. When done, the screen will be transformed into a personal digital photo frame linked to your Google Photos account to give a personal touch. "

And by the way - Google Assistant is now coming to more headphones and speakers.

These headphones get the voice assistant:

These speakers get Assistant: