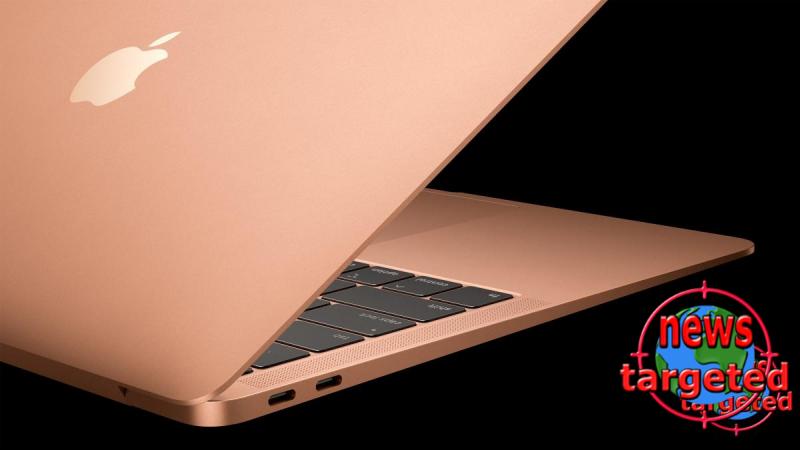 After it was announced in July that the MacBook Pro 15 models from 2015 were banned, as of August a total ban on all MacBook models if flying with a company abroad.

Apple has long since begun recalling this model with battery challenges that, in the worst case, can cause overheating and potential fire.

Say no to any MacBook Pro
But here's the problem for the airlines: it is hardly possible for an expert to see the difference between newer models, and one cannot expect everyone to distinguish between a 2015 and a 2019 model, which is why Virgin Australia has banned its customers from Check in on all MacBook computers, whether it's Pro or Air - so you have to bring it along with the rest of what you want to have during the trip.

So many MacBooks need to be recalled

The 2015 model must be turned off
Qantas, which flies domestically in the United States, has chosen another solution: no one can use the 2015 MacBook Pro model during the flight. The machine must also be turned off. It goes without saying, as this is the model Apple itself has chosen to call back.

Regardless, the preliminary conclusion is that overheating batteries, in mobile as well as laptops, is a problem we do not get rid of first, and since there are many machines that look alike, it is difficult for airlines and comply with all laws and regulations .