The creators of Jetflicks and iStreamitAll are accused of running two of the largest illegal video streaming websites in the United States. The eight people were indicted by a grand jury for copyright infringement in connection with their link to the website.

Better selection than Netflix and Amazon Prime
One of the sites should have promoted having a wider selection of movies and series than Netflix, Amazon Prime Video, Hulu and Vudo combined. According to the court, the eight individuals must have reproduced tens of thousands of films and series episodes without the permission of the rightful holders. 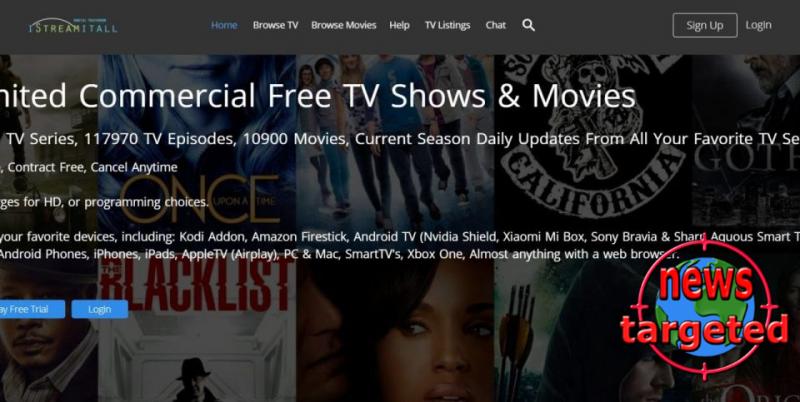 The defendants are mostly men between 36 and 61 years. Everyone was involved in the work with Jetflicks, but 36-year-old Darryl Julius Polo left the group to launch iStreamitAll on his own, where he offered a ton of movies.

Did not obtain valid licenses
According to Engadget, Jetflicks should have been started as early as 2009 as a paid service for mobile devices. The service was priced at $ 10 a month or $ 20 per quarter for the ability to stream content across a variety of devices, including smartphones, tablets and gaming consoles.

Unlike Netflix and other streaming services, Jetflicks creators did not bother to obtain licenses for the content they offered. Instead, the US Department of Justice believes they relied on advanced computer scripts to obtain content from sites like The Pirate Bay and the like.