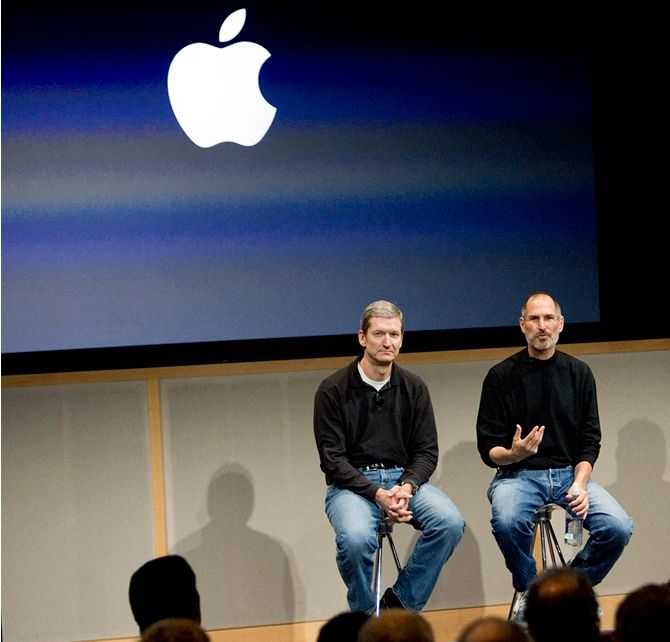 Earlier in August, it became known that Apple was using employees to listen to and review Siri audio clips.

After the case became public, Apple chose to put an end to this practice.

“We are committed to delivering an amazing Siri experience while protecting users' privacy. While conducting a thorough review, we suspend the Siri rating globally. In addition, as part of a future software update, users will have the opportunity to choose to participate in this rating, "Apple wrote in a statement.

The company has also received a class action lawsuit against it, as a result of the interception.

Many have lost their jobs
Now The Irish Examiner has been talking to employees who took part in the work on reviewing Siri audio clips. These people have now lost their jobs as a result of Apple's decision. There should be a total of 300 people.

Apple said in early August that less than 1 percent of daily Siri activations were reviewed by humans. All the audio clips should have been anonymized, the company claims.

1,000 clips every day
According to The Examiner, employees expected to listen to 1,000 Siri audio clips every day. Most of these clips lasted only seconds.

Most often, they listened to audio clips belonging to users with Canadian, Australian or British accents.