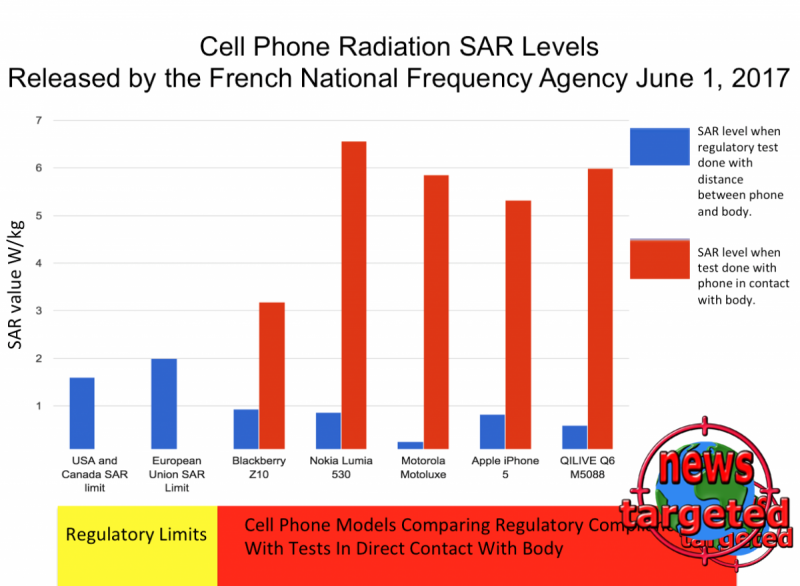 Several radiation tests, independently of each other, have revealed that the iPhone 7 emits a higher degree of radiofrequency energy than is legal. The tests should have been performed with three additional iPhone 7 devices to make sure the first device did not have a defect - with all devices the radiation levels should have been above the permitted value.

Was measured above the legal value
The tests must have been conducted on behalf of the Chicago Tribune. Both iPhone models and several rivals went through the same test, where the phones were activated and placed under a tube of a kind of liquid that simulated human tissue.

It was the results of the iPhone 7 that stood out, where the value was measured at a bit above legal value and twice what Apple has reported to the authorities based on its own tests.

The discovery should, of course, have raised concerns and the federal executive agency FCC states that they will now take on the task of conducting their own tests in the coming months.

Apple does not agree
Apple contradicts the information revealed by the Chicago Tribune and, for its part, believes that the tests have not been accurate as the test setup did not follow the necessary procedures required to test the iPhone models properly.

In the statement, the company writes that all iPhone models, including the iPhone 7, are fully certified by the FCC and in other countries where the iPhone is sold.