Gets better time to set the pace for trading with US companies. 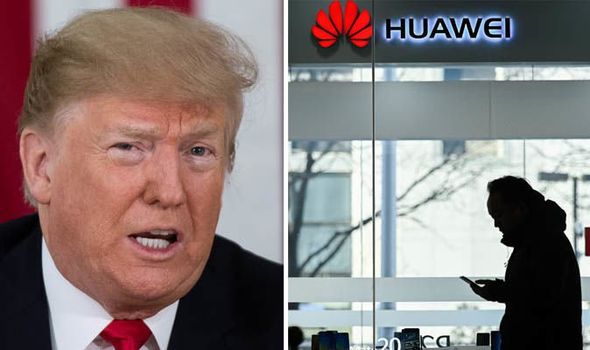 Gets better time to set the pace for trading with US companies.

US trade sanctions against China are still in force, but Huawei is now allowed to extend its interim trade agreement by a further 90 days. That's what Reuters writes.

Better time
The extension will give Huawei better time to prepare to end cooperation with existing customers.

Originally, the interim trade agreement was to expire on August 19. But the US Department of Commerce has apparently decided to give Huawei a little better time.

The presidents have to talk
If the information is correct, Huawei now has until November to do business with US companies. However, this only applies to orders that were ordered before the curse entry came into force in May.

A source told Reuters that Trump and Chinese President Xi Jinping will talk on the phone this weekend. The theme should be the Huawei battle, the news agency writes.