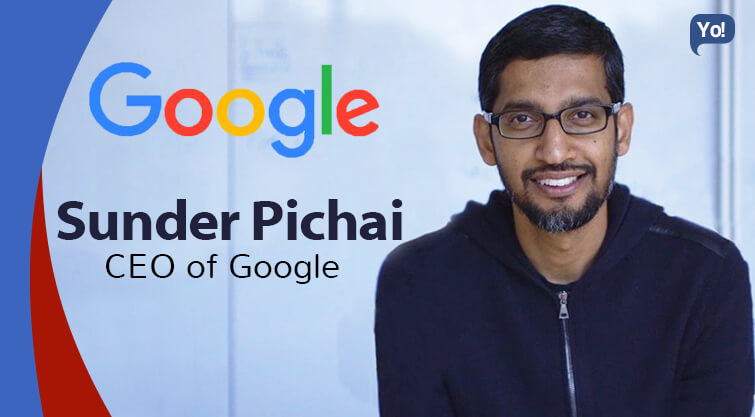 The cloud venture is growing fast and stable and is a key business area for parent company Alphabet.

As a result of the growth, Google appears to be tripling the number of positions within the sales department.

Last year, Google hired a new head of cloud, namely Thomas Kurian - former president of Oracle. He has invested heavily in the market and recently bought the cloud company Looker for $ 2.6 billion.

Amazon remains the king of the cloud mound
But Google is not the only company experiencing strong growth in the cloud market. Amazon recently reported that they have seen a 37 percent growth. Just this quarter alone, Amazon has made $ 8.38 billion. Google thus has a good deal up to Amazon's numbers.

Microsoft lands in a solid second place; The company announced last week that Azure grew 64 percent. In the second quarter alone, the company will have earned $ 4.1 billion.