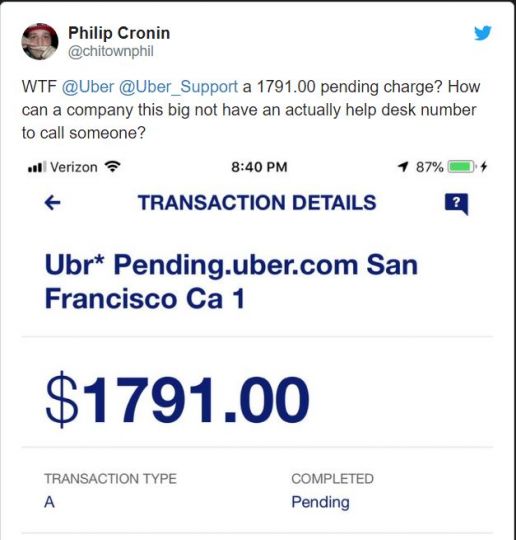 Now Tesla can do something completely new

In this country, Apple must comply with the new iPhone law

Are you tired of iPhone? Now Google makes it easy