The new display standard can take over HDMI

Last month, we wrote that a new version of the display connection standard DisplayPort is on its way. Now, all specifications are officially launched, although we probably have to wait at least another year before we start seeing products that support it. 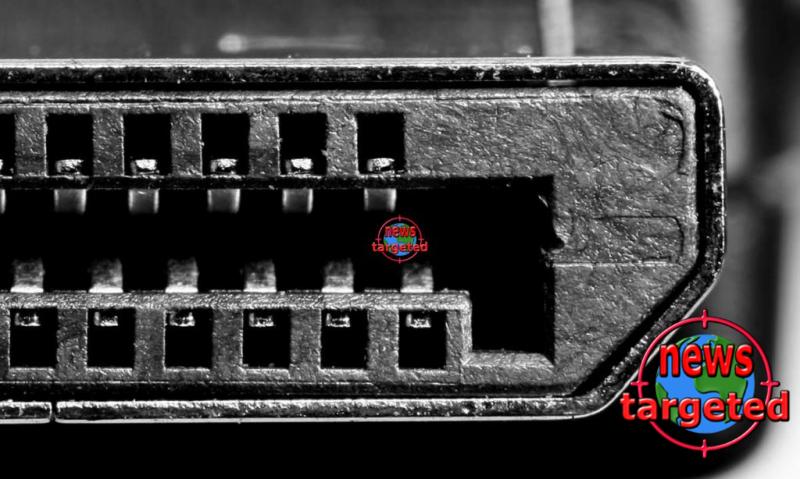 The new display standard can take over HDMI

Last month, we wrote that a new version of the display connection standard DisplayPort is on its way. Now, all specifications are officially launched, although we probably have to wait at least another year before we start seeing products that support it.

Physically speaking, the connections on DisplayPort and HDMI look almost the same. The two standards were also developed almost in parallel, but with HDMI meant to be mostly for TV and the video market, while DisplayPort should be for PC and monitors. However, HDMI ended up being used for the most part, and DisplayPort got a bit more in the back - and went on to become more for users with greater technical requirements and demanding tasks.

Delayed update
It was the VESA group, supported by, among others, Dell, Sony, HP, Lenovo, Philips, Apple, and others - who developed the standard in 2006. Initially, the first version had 10.8 Gbps bandwidth for signal transmission. Later update versions came out last in 2014 and 2016, then last with version 1.4.

In 2017, the plan was to release the next version, but the VESA group decided to rather spend longer time making the standard much more powerful - and more forward-looking to support large screen resolutions such as 4K, 8K, and even 16K when this one day comes on the market.

Will handle 16K resolution
But DisplayPort 2.0 is now finally "out" - at least on paper, and it has impressive specifications. The bandwidth should now cope with a full 77.4 Gbps and run 4K resolution in 144 Hz image refresh rate. Perhaps even more impressive is that the resolution of 15 360 x 8 460 pixels (ie 16K) can still be run in 60 Hz. This was unthinkable just a short time ago.

And since the DisplayPort is also better suited to running multiple monitors at the same time as HDMI is, the new 2.0 standard can fine-tune, for example, three monitors that all have 4K resolution - all with 90 Hz. With such specifications, the new standard should provide solid flexibility for several years to come.

Allows use of USB-C
New to this version also supports physical USB-C connectors and wires instead of being limited to DisplayPort connectors. This allows many more devices to be connected more easily using standard USB-C cables, which at the same time manage to transfer large amounts of data at the same time as the image signals.

The development, and not least consumer acceptance and use of the new standard will determine whether DisplayPort 2.0 is widespread. HDMI is now up in version 2.1 and already supports 10K resolutions.