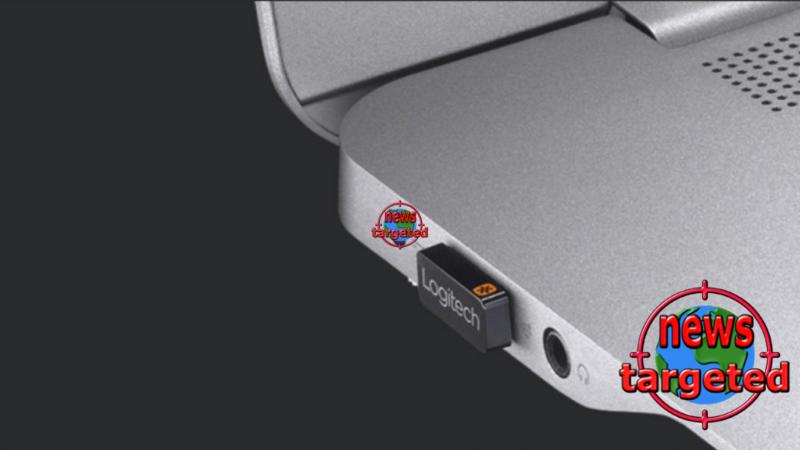 The Samsung favorite may have been canceled

Water will never be the same again

This is how Intel's first video card performs