In August 2018, Samsung launched its latest flagship grid that is the Galaxy Tab S4 - we did a test of the tablet where we found that the only real drawbacks were the lack of the latest available chipset and keyboard cover that had to be purchased separately as well as Android was small optimized for this type of device.

Jumps over the S5 designation
Now the company is ready to launch a sequel, and it is not Tab S5, although it may seem most natural. Instead, Samsung jumps straight over to the Tab S6, possibly not to let the new tablet be associated with the Tab S5e launched earlier this year for the mid-segment.

The leak is brought exclusively by SamMobile, which has got hold of what we think are quite convincing pictures of the upcoming Tab S6. 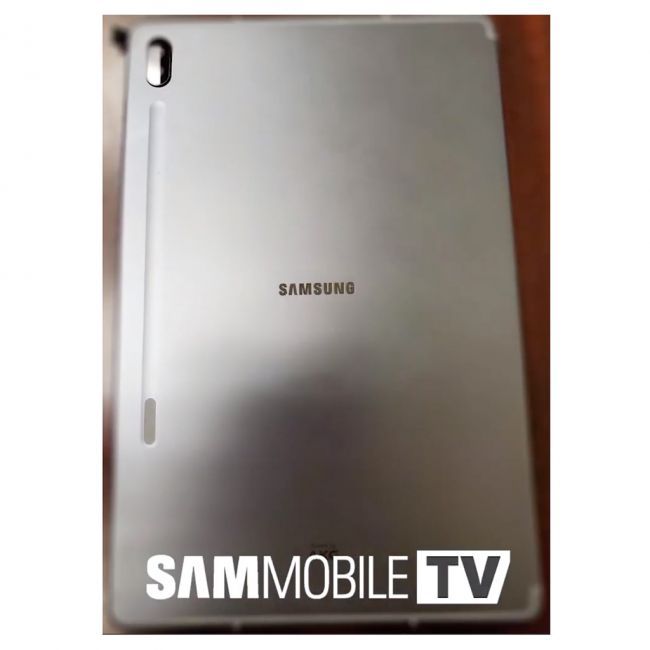 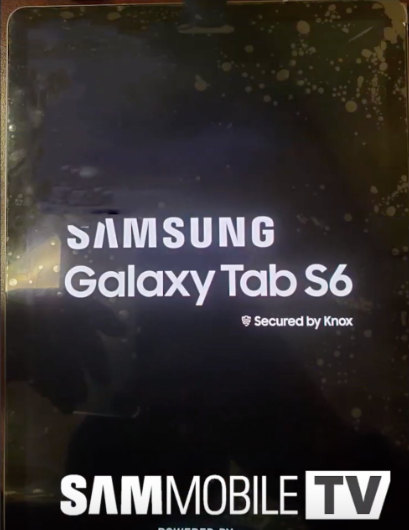 The upcoming iPad Pro competitor is based on the images judged equipped with a dual camera setup that for the first time has found its way to a Samsung tablet. In addition, it is found that wireless charging of the S Pen with Bluetooth features is facilitated.

May appear in a few weeks
It adds up to a nice combination with the rumors one has before that the S6 is equipped with a Snapdragon 855 chip and 6GB memory. It is in all likelihood Android 9 Pie that becomes the current operating system on the tablet.

If the launch of Note 9 and Tab S4 last year is something to assume then the Tab S6 is officially announced by Samsung even the weeks ahead of the Unpacked event where the Galaxy Note 10 appears. The date of this event is set to August 7th.