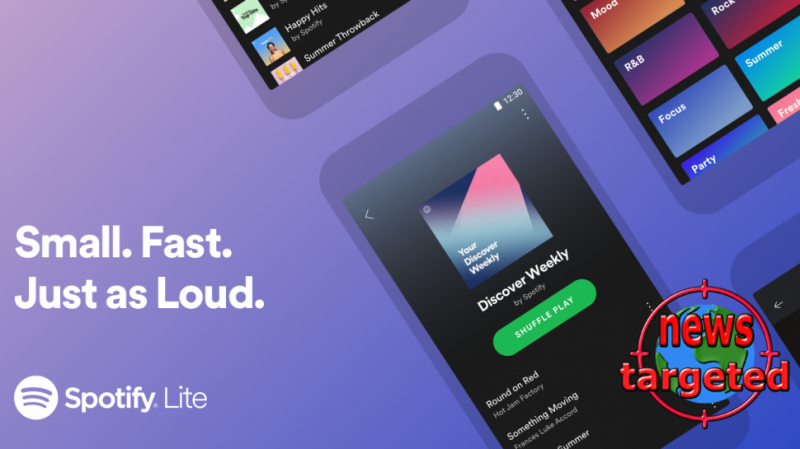 Spotify Lite for Android phones is now a reality and out in the Google Play Store across 36 different countries. The application is a lightweight version of the original Spotify app and settles with only 10MB of your storage space. It is intended mainly for users of Android 4.3 and higher.

For you with poor specifications
Spotify Lite has long been in testing and the launch marks a major event for the company that can now offer its service to several in this way. Several companies have made similar strategies where they have developed simpler versions of their applications to run easier on older and slow phones that do not always have enough performance to run the full version, whether due to poor specifications or outdated software.

Safety mechanisms in place
TechRadar writes that Spotify Lite works just like the regular application and allows both free and premium users to search and stream their music. The users should also be able to control how much mobile data is used by the application, as extra security for those who do not have a lot of mobile data to go on for months.

With the touch of a button, you can also remove the application's cache, which can be useful for people who need to be extra scant with their storage space.

Spotify Lite is available on the Google Play Store, but the company apparently has no plans to download the application on iOS at first.