Now you can load the all-new Firefox browser

This is Mozilla's new Android browser. 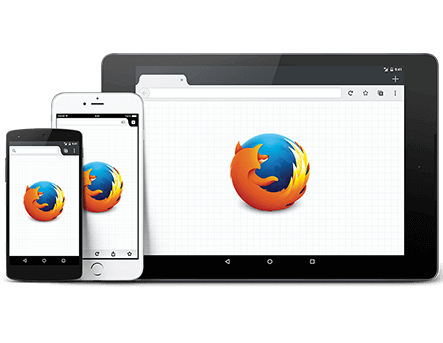 This is Mozilla's new Android browser.

Firefox producer Mozilla has now announced a new version of new Firefox for Android. The browser is based on GeckoView, Mozilla's alternative to Chrome's WebView.

Faster and safer
Mozilla claims that this browser, which comes with a new minimalist design, is up to two times faster than the original Firefox version. It comes with support for collections, Mozilla's bookmarks, and the browser also gets Firefox's new tracking protection.

Currently, the Preview edition (version 1.0) is meant for people who want a preview of what's coming. You should look at this as a beta.

Must take over for today's Firefox on Android
In the long run, however, the idea is that the browser will become the new Firefox standard on Android. However, Mozilla has made it clear that it does not happen until the new browser supports all the features that the old version does. For example, the preview edition does not yet support extensions.

Firefox Preview can be downloaded from Google Play today. A final launch is expected this autumn.