Updated June 24, 23.05: Canonical, which produces Ubuntu, has today announced in a blog post that they will still support selected 32-bit packages in Ubuntu 19.10 and 20.04 LTS. This comes as a result of massive pressure from the Linux community and players. Canonical says they will work with Wine, Ubuntu Studio and the gaming community to plan the phasing out of 32-bit libraries.

The Ubuntu manufacturer states in the blog post that they have been discussing the 32-bit support ever since 2014. "None of the discussions brought forth the passion we have seen now," Canonical writes. From the post it seems that the company was not prepared for the lack of 32-bit support to lead to such strong reactions. "Discussions in the environment can sometimes take unexpected turns and this is an example of that," Canonical writes.

Turns the focus towards new distro
The reason is that Ubuntu, from the next version, will eliminate updates for 32-bit x86 components.

"We will evaluate ways we can minimize damage to existing users," writes Griffais on Twitter, adding that Valve will focus on another Linux distribution in the future.

It is currently unclear what Linux distribution is about.

Games may stop working
As Betanews points out, many developers are unhappy with Ubuntu's choice to drop 32-bit support. The lack of this will lead to no new 32-bit apps coming to the OS, and older software may lose functionality or experience compatibility issues over time.

Ubuntu can also end up annoying people playing on Linux. Many Linux games on Steam run on 64-bit distributions, but "only with 32-bit libraries," writes Betanews. 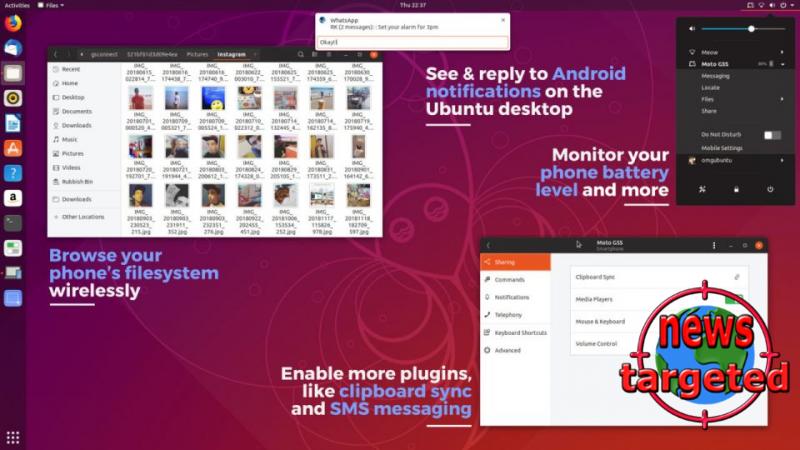 Jokes for Wine at Ubuntu
The website Phoronix writes that Wine developers are concerned. Wine is a software that makes it possible to run Windows apps on Linux. Games are a big part of this. That Ubuntu dropper 32-bit support can be a challenge, Wine developer Henri Verbeet believes. 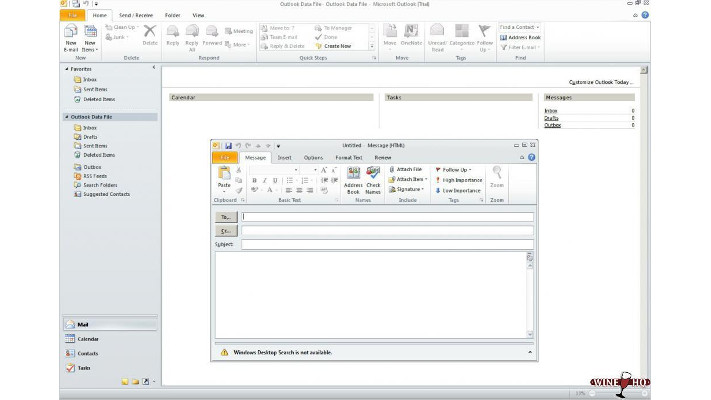 Ubuntu developer believes the situation is over-dramatic
However, Steve Langasek, who works at Canonical (the company that manufactures Ubuntu), has posted a post on the Ubuntu forum, where he is dramatizing.

"I'm sorry we've given some impression that we" drop support for i386 apps ". That is simply not right. What we drop is updates to the i386 libraries, which will be frozen on the 18.04 LTS versions. But the intention is to have a clear plan for how i386 apps (including games) can run on Ubuntu Verions after 19.10, "Langasek writes.