Dell flause for the second time in two months 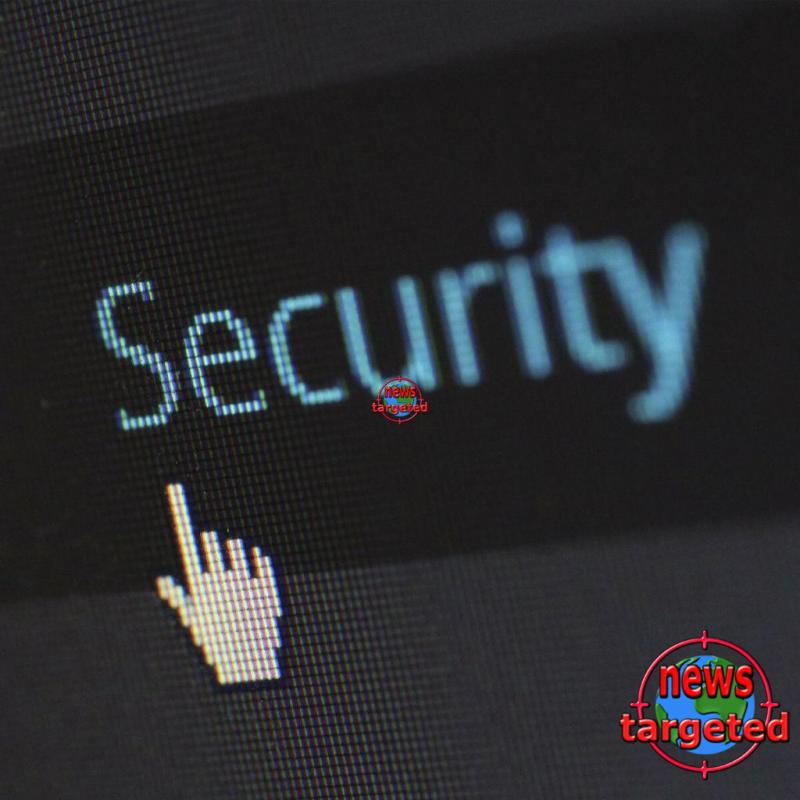 Millions of users may be affected
The vulnerability allows hackers to infect your device with malware, then take full control of the machine.

This time, however, not only Dell customers are affected, but potentially many millions more.

The SupportAssist app is produced by a third party company called PC Doctor. And it is in PC Doctor's code that the newly discovered vulnerability lies. Therefore, other PC manufacturers who use software from PC Doctor can also be at risk.

Do you have one of these software?
Some manufacturers pre-install the PC-Doctor Toolbox software on their machines. If you have this software, you should, therefore, update as quickly as possible.

Claiming customers have updated
Dell has confirmed the vulnerability, which has the "Serious Vulnerability" tag on its website. The company says that "product safety and help to secure customer data" is the company's top priority. Nevertheless, it must be said to be embarrassing to be hit by two such serious errors in a short time.

Dell has already launched an update that closes the hole. According to Dell, this bug fix was launched May 28.

"More than 90 percent of customers have received the update and are no longer at risk," Dell said in a statement.