Did Apple Really Do It This Time?

Mac and Lightn ... no wait, which cable is there? 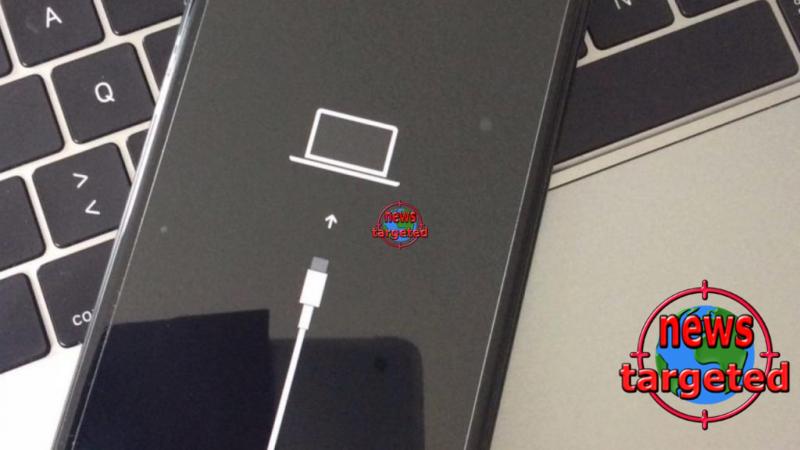 Mac and Lightn ... no wait, which cable is there?

Apple is going to replace the Lightning port with USB-C on the iPhone another time. They have already done so with the iPad Pro and MacBook, and the iPhone is guaranteed to go. The question is only when. Is it too early to hope that the iPhone 11, or whatever it is called, will get USB-C?

This picture has accelerated speculation
Maybe not, according to the iOS 13 beta. Apple user Raphaël Mouton has published an image on Twitter showing the recovery screen on an iPhone with the iOS 13 beta installed.

In the picture you can see a Mac and a cable (the iTunes icon is gone, folks) - usually this would be a Lightning cable, but in this case it looks much more like a USB-C cable. There is certainly no doubt that Apple has changed the look of this cable between iOS 12 and iOS 13.

Are iOS kidding?
It may be a sign that Apple is planning to go for USB-C in the fall iPhone models. The problem is, we've heard this rumor earlier, and that Twitter picture proves nothing.

And as some have pointed out; It may be that the cable we see in the picture shows a Lightning cable connected to a USB-C adapter. Or that it's simply iOS 13 that is kidding and think it's an iPad Pro to be restored.

We still cross our fingers for the autumn's iPhone models to get USB-C. It would mean potentially faster charging and compatibility with more enhancements.