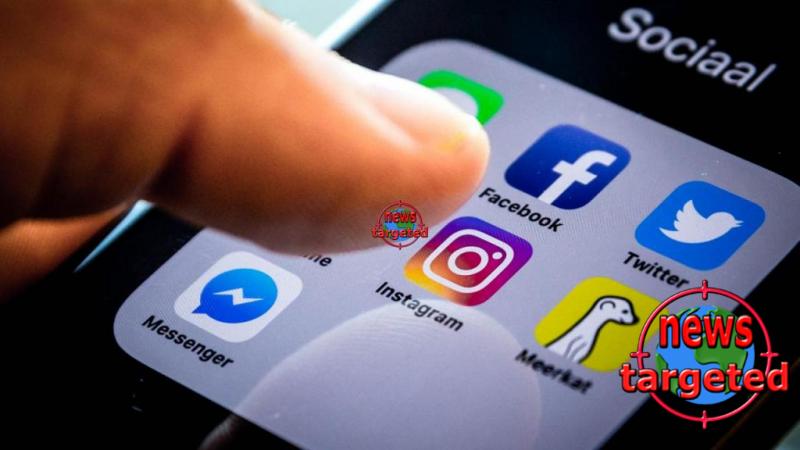 Several million Instagram users have recently received their personal information leaked, according to a TechCrunch report. The information must have been collected and published to a database on the web, on which the material was discovered by a security researcher.

Indian company stood behind
The database contained private information, including telephone numbers and e-mail addresses of six million Instagram accounts, the majority of which are popular brands, influenza, and celebrities. Amazon Web Services was listed as the host of the website, which was eventually traced back to an Indian social media company, Chtrbox.

The Mumbai-based marketing company, according to the media, has paid popular Instagram users to publish advertising posts on their behalf. TechCrunch writes that the company should have collected data from them to calculate affordable payments to the respective sponsored posts accounts.

For example, it was collecting information about the number of likes clicks, followers, and shares that should help determine the value of an account.

Facebook examines
In addition to private information as mentioned above, the database included profile pictures and verified placements in both countries and cities. Those affected should have been notified, and Facebook says that they are investigating the situation.