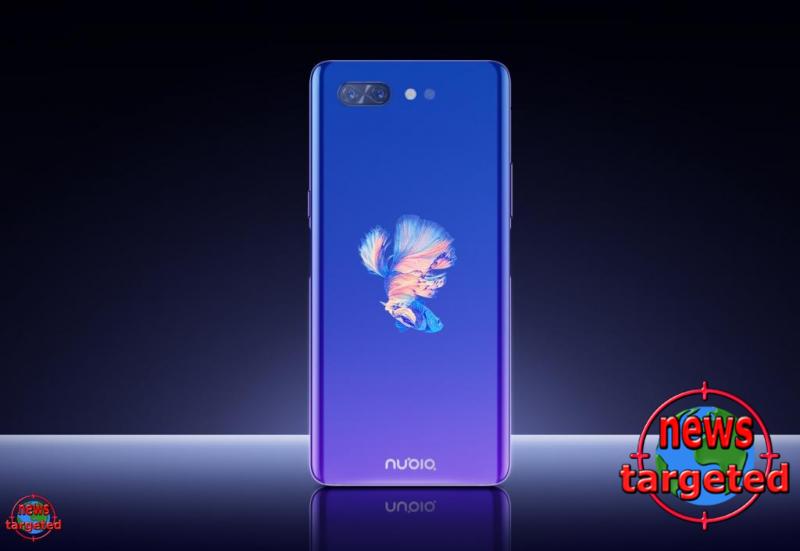 But how useful is the extra screen really?

The Chinese smartphone manufacturer, Nubia Technology, which is a subsidiary of ZTE, has now developed a smartphone called Nubia X and has a very special feature.

But how useful is the extra screen really?

The Chinese smartphone manufacturer, Nubia Technology, which is a subsidiary of ZTE, has now developed a smartphone called Nubia X and has a very special feature.

The screen on the back
The phone not only has very thin frames, but it also has an extra display on the back of the phone. Furthermore, the phone has two fingerprint sensors to ensure that users can unlock the phone as fast as the one you use.

Switching screen using AI
According to Nubia Technology, the phone will switch between screens using artificial intelligence - how this works, the company does not matter. Exactly what two displays should be good for is not something the company has commented on.

Inside the phone is a Snapdragon 845-SoC with 8GB of RAM. The phone comes with 64GB of storage space - expandable with another 256GB using a MicroSD card. The battery has a capacity of 3800 mAh. An exciting moment the company is concerned about is how long the battery life is - especially considering the phone has two monitors.

No dedicated self-camera
In addition, the phone has two cameras - these can take pictures with a resolution of 16 and 24 megapixels, respectively. Self-camera, on the other hand, is not on the front. Since there is a screen on the back, you can use the back of the phone to take pictures of yourself.

If we ever see the phone in Europe remains to be seen.