See where Spotify is to find now 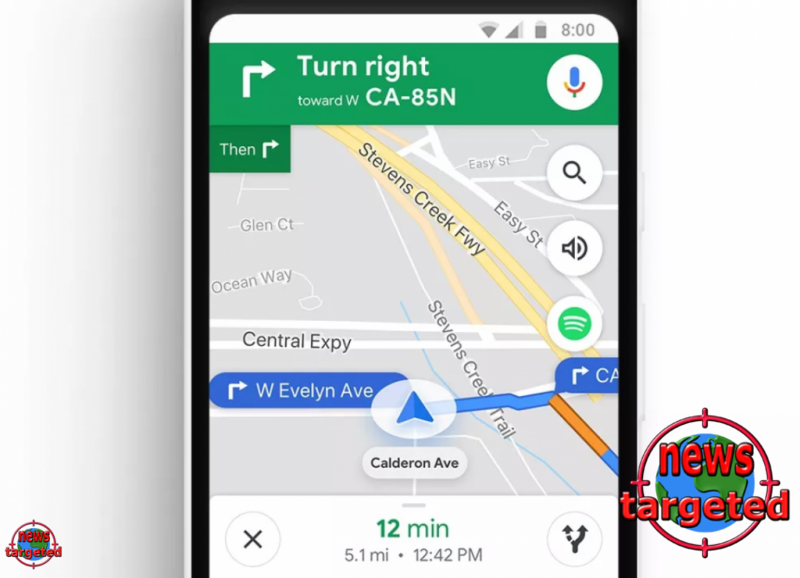 Now you can easily control the music that flows from Spotify in Google Maps.

Now you can easily control the music that flows from Spotify in Google Maps.

More information about the new one in Google Maps added ten to the article.

Are you driving a lot?
That's right: The two have entered into a collaboration that makes it easier to control the music, especially when driving.

"Instead of swapping back and forth between the music and the map, our new integration with Google Maps will control what you're listening to from Spotify right in the Maps app," explains Spotify, revealing that the integration will be rolled out in the coming days.

Podcasts and playlists supported
Spotify Podcast is also supported, and you can browse songs, albums, and playlists in addition to getting back to Spotify's active route.

Make sure you have the latest version of Google Maps for iOS and Android.

Google Maps
There are also major improvements with Google Maps, because you want, in supported areas, to see recommended routes so you do not have to queue less: