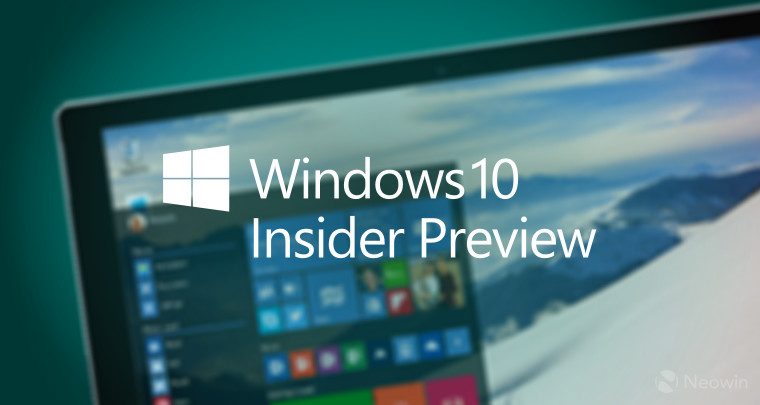 A number of troublesome errors corrected in this somewhat minor update, including black screen that could emerge after hibernation, and the fact that local accounts were not locked after several incorrect login attempts.

The stability of programs like Windows Media Player, Internet Explorer 11, Windows Explorer and Miracast is improved, not to mention the Windows kernel.

This has been changed

At times video files will be incorrectly drawn after waking from sleep.