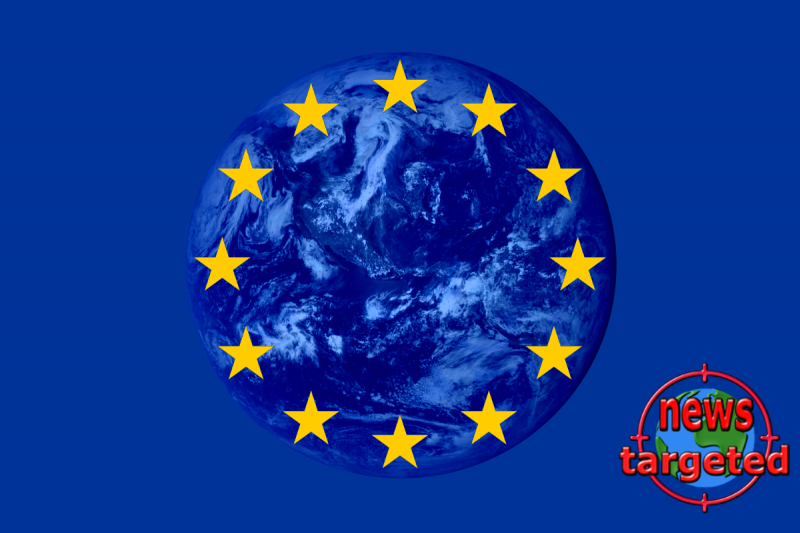 So far, the EU's campaign against terrorist propaganda online has been based on voluntary initiatives between the EU and the various internet platforms. This has not led to results that the EU is pleased with.

So far, the EU's campaign against terrorist propaganda online has been based on voluntary initiatives between the EU and the various internet platforms. This has not led to results that the EU is pleased with.

More powerful are being shot against propaganda
The EU Commission is planning more vigilant shooting against terrorist propaganda on the Internet and will force companies like Facebook and Twitter to identify and erase terrorist content faster than today.

The reason why the EU now takes a sharper role is that the voluntary measures implemented by the web portals have not led to any notable results.

"To protect our citizens, we must resort to harder means of terrorism. The EU Commission is working on a new bill and we will shortly publish this, "said EU security commissioner Julian King to the German newspaper Die Welt.

In March, the EU presented new proposals for action that internet platforms could implement to combat terrorist propaganda. The authorities in Brussels suggested, among other things, that companies should strive to comply with one hour in order to delete terrorist content on their pages.

Service providers must have clear frames to relate to
"The goal is for the internet platforms to have clear frameworks and minimum requirements to relate to. Today, there are a whole host of different rules regarding the eradication of terrorist propaganda in the different EU countries. This has led to major legal uncertainties in the various internet platforms, "continued King.

"In addition, there were some platforms that did not participate in the voluntary initiative, and some providers did not have enough resources to identify and delete terrorist propaganda at such short notice. All of this has led to an increased amount of terrorism online. Such content reappears as soon as it is deleted - and it spreads like a virus, ended King.