Nintendo makes sure that ROM sites shut down 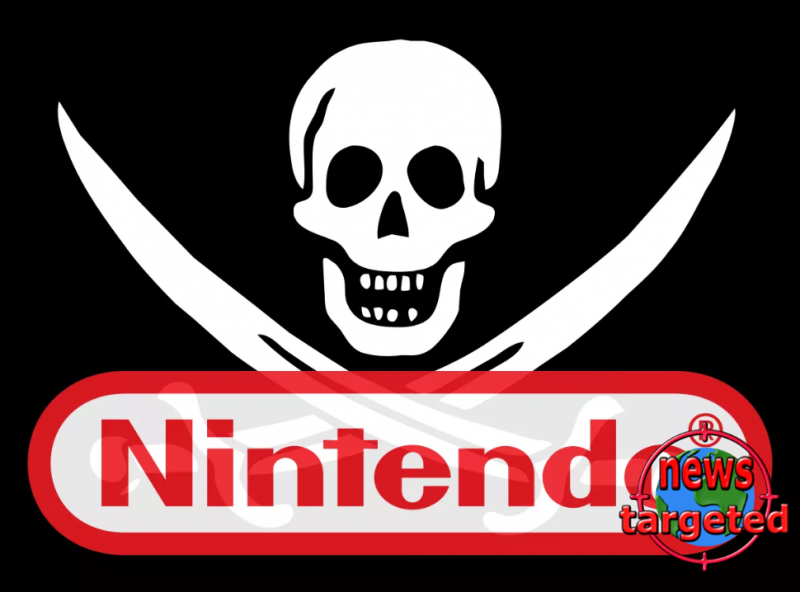 The Japanese gaming giant filed an appeal against LoveROMS.com and LoveRETRO.com last month due to a breach of Nintendo's copyright and trademarks.

The Japanese gaming giant filed an appeal against LoveROMS.com and LoveRETRO.com last month due to a breach of Nintendo's copyright and trademarks.

The sites believed to be run by Jacob Mathias and his company Mathias Designs LLC, offered a wide variety of different game ROMs - among them several different Nintendo games.

Both sites were taken down
Both sites are now taken down and they display messages pointing in the direction that they will not return.

This development was not well received among emulator users. Today, even more, the bad news is waiting.

EmuParadise removes game ROMs
EmuParadise reports that, after 18 years, they will no longer let users download classic game-ROMs from their website.

The reason for this is not stated directly, but it is suggested that Nintendo's lawsuit against other similar websites is the reason why they now choose to quit.

"As many of you are aware, the situation surrounding emulation sites has changed lately. What you probably do not know is that in EmuParadise we have encountered similar issues in all the 18 years we have existed, writes EmuParadise boss MasJ.

Threatening letter
- We have received threatening letters. Web hosting providers have suddenly closed our servers. We have seen everything. We have always followed requests to remove game ROMs, but as you can see, there is no guarantee of anything, he writes.

Now it seems that the ability to download Nintendo's game-ROMs goes towards the end.

"The risk of devastating consequences means that work is not worth it for us. I can not with a good conscience risk the future of the others working on the website, MasJ writes on.

Finally, MasJ writes that the team will continue to be passionate about retro games, but from now on, it will not be possible to download ROMs from their web pages.