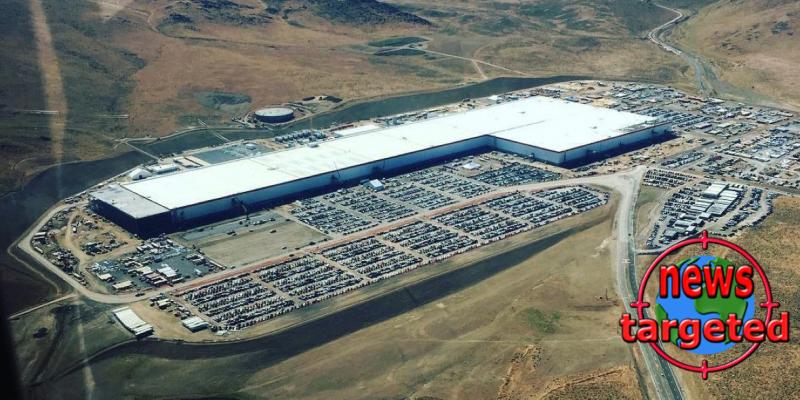 - He has admitted the relationship.

- He has admitted the relationship.

Musk notified of Tesla sabotage earlier this week
According to the company, Tripp, who worked at the giga factory in Nevada, has hacked the company's servers and transferred large amounts of data to third parties.

This he should have done with "hacking tools" on the three computers belonging to other Tesla employees whom he then retrieved, according to Tesla's lawsuit.

- He admitted he hacked us
According to the car manufacturer, Tripp has already admitted that he hacked the OS as a user of production, and in addition, they accuse him of having lied to the media about the stolen information.

According to Tesla, the information he should have leaked and, as Business Insider picked up, is not true and claims that the company should have used broken battery cells in certain Model 3 models.