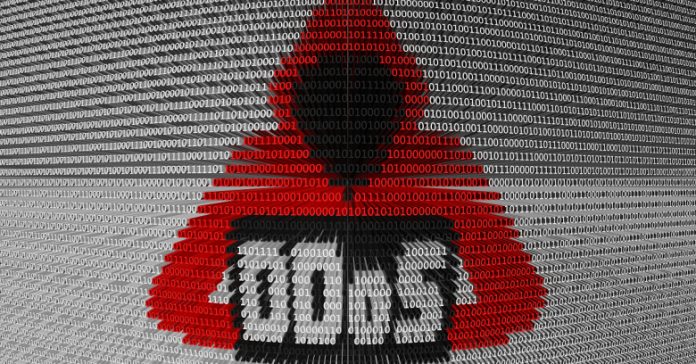 A Maryland man has pleaded guilty in a federal court in Chicago for operating a hacker-for-hire service that shut down company websites and targeted victims for as little as $20 for online harassment.

A Maryland man has pleaded guilty in a federal court in Chicago for operating a hacker-for-hire service that shut down company websites and targeted victims for as little as $20 for online harassment.

Zachary Buchta, a 20-year-old admitted in his plea agreement with prosecutors confessed to launching cyberattacks and harassment campaigns as a founding member of the hacker-for-hire groups Lizard Squad and PoodleCorp, according to the Chicago Tribune.

Butcha pleaded guilty to one count of conspiracy to commit damage to protected computers — a charge that can carry a sentence of up to 10 years in prison. However, Butcha has agreed to a plea agreement that will see him co-operate in the investigation, thereby reducing his jail term to two and a half years.

Lizard Squad rose to international prominence over Christmas 2014 when it launched massive DDoS attacks on Sony’s PlayStation Network (PSN) and Microsoft’s Xbox Live crippling their platforms, as well as “initiating so-called phone-bombing schemes that inundated victims with harassing phone calls” as well as general threats made to the FBI. In January 2015, they claimed to have taken over the social media accounts of pop singer, Taylor Swift.

On the other hand, PoodleCorp also hit gaming giants’ servers including Blizzard, EA, Rockstar Games and Niantic among others.

Buchta, who went by several screen names and handles “pein”, “@fbiarelosers”, “lizard” and “xotehpoodle” has also agreed to pay $350,000 in restitution to two online gaming companies that he helped to target.

Buchta and another defendant and fellow Lizard Squad and PoodleCorp core member Bradley Jan Willem Van Rooy, of the Netherlands, were both 19 when they were arrested in October of 2016 in connection with paid attacks on all kinds of victims, ranging from individuals to online-gaming companies. Van Roy is awaiting trial on similar charges in the Europe, following an investigation that began in 2015 and resulted in inter-agency cooperation between U.S. and Netherlands cyber-authorities. These charges are among the first brought in the U.S. against the alleged members of Lizard Squad.

In October 2015, a resident of Northern Illinois, described in court documents as Victim A,” was the “first victim” of the group’s personal harassment attacks. The victim started receiving non-stop phone calls every hour for 30 days with the same recorded message, which went as follows:

In 2015, a 17-year-old affiliate of the group was convicted and sentenced to two years in prison for a slew of computer crimes in Finland.