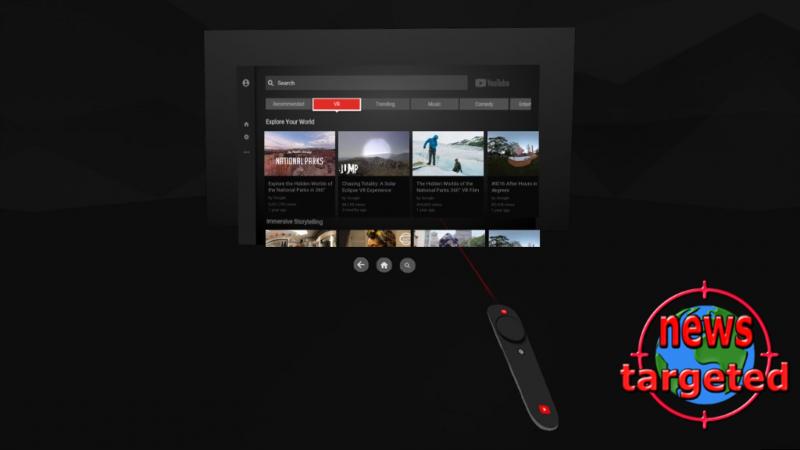 Until now, YouTube VR has only been available for Daydream View and similar glasses, but now Google extends its support.

Until now, YouTube VR has only been available for Daydream View and similar glasses, but now Google extends its support.

Can finally be used with Vive
Like The Verge, you can now download YouTube VR to Steam, which means, for example, that you can experience Google's virtual reality with HTC Vive.

«YouTube VR offers a new YouTube experience in the form of a 3D world that you can explore. Experience each channel, video and create in virtual reality. Swim with sharks, explore the seven continents with your personal tour guide, in the first row of your favorite concerts and more, "Google writes about YouTube VR for Steam.

Be aware of this
Note that YouTube VR is initially available in the Steam 'Early Access' program and that some issues may occur. The Verge writer Sam Byford, for example, experiences major problems that crash on startup program.

Others at the Steam Forum also complain about YouTube VR problems.

What are you sorry for YouTube VR coming to Steam?