There is no faster, larger and cheaper disk than this - 12TB for 5000 kroner 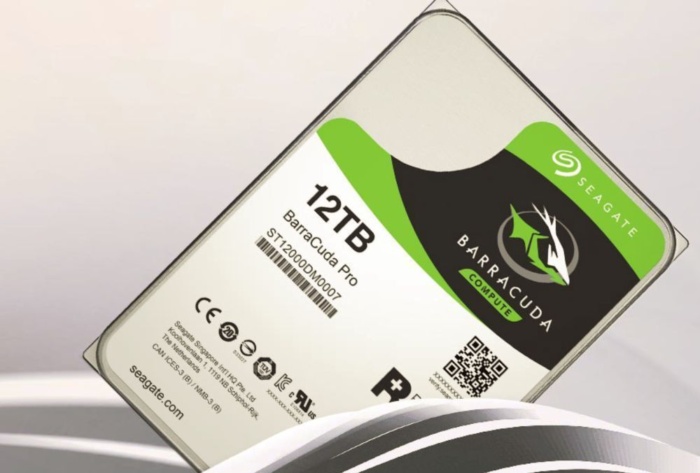