A year has elapsed since Microsoft announced that the company is building a transatlantic sea cable together with Facebook. Now the work is complete.

A year has elapsed since Microsoft announced that the company is building a transatlantic sea cable together with Facebook. Now the work is complete.

16 million times faster
Cable runs between Virginia Beach in the United States and Bilbao in Spain and has a length of 660 miles. The cable, named under Marea, has a bandwidth of 160 terabit per second, according to Microsoft.

"160 terabit data per second is more than 16 million times faster than the average home internet connection," Microsoft writes in a blog post.

Brad Smith, chief of the project, says Marea is coming at a critical time.

- Underwater cables in the Atlantic already move 55 percent more data than the Pacific routes and 40 percent more data than between the US and Latin America. There is no doubt that the demand for data flow through the Atlantic will continue to grow and Marea offers a critical connection for the United States, Spain and beyond, he says in the post.

The project was announced in May last year and the construction started in August and was done by Telxius. In June, the cable reached Bilbao and now it's up and running. However, it does not drive for full sail until early 2018. 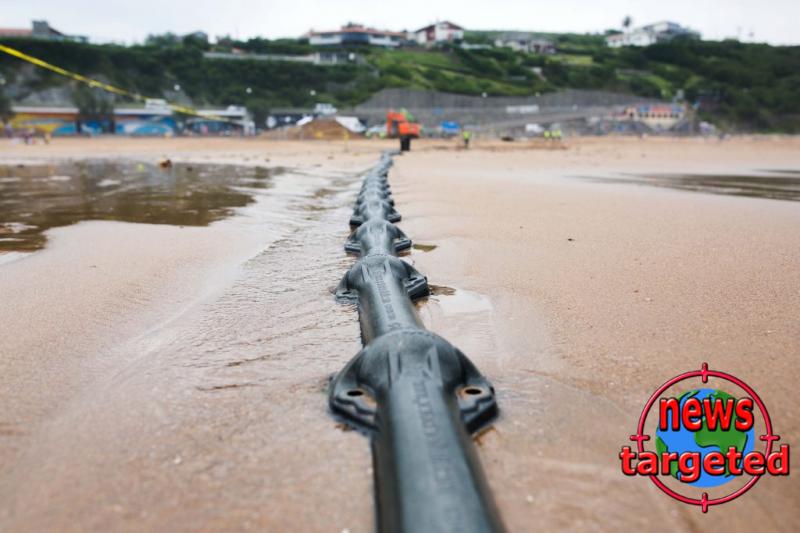