Google notices in their license terms that they can delete your Android backup if the device is idle.

Google notices in their license terms that they can delete your Android backup if the device is idle.

Remember the two-week rule
«The backup will remain as long as you use the device. If you do not use it within two weeks, you may want to see an expiration date during the backup, "explains the company.

How many have received this? Not us and we've used all Android versions and a bunch of Android mobiles in recent years, without this being something we've noticed.

Tanglebrook, a Reddit user, just experienced this and lost all of the Android settings, WiFi passwords, and all data stored in at least 50 apps. Gone.

Can not use paid storage as backup service
Google did not warn the user who wanted a new Android mobile for Nexus 6P, so this was hardly Google's revenge to switch to iPhone.

Even stranger is that he pays for Google Drive, but at the same time he can not use the 100GB there to store the Android backup.

Apple does the same, but saves the backup much longer before they "reserve the right to delete": 180 days. 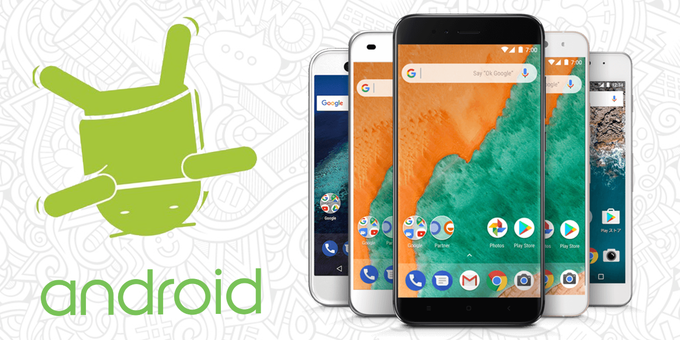