There is still more to be done in Redstone 3
Note that this is not a Redstone 4 test version (they are 16353), but for those who have chosen not to jump on and still want to test Redstone 3.

There are not many improvements you can see, but it's a lot under the hood.

Microsoft has granted poor game performance in Windows 10 Creator Update, so we hope this will be corrected soon. It does not appear to be corrected in 16288 or the update anyone can download.

Other fixes and improvements 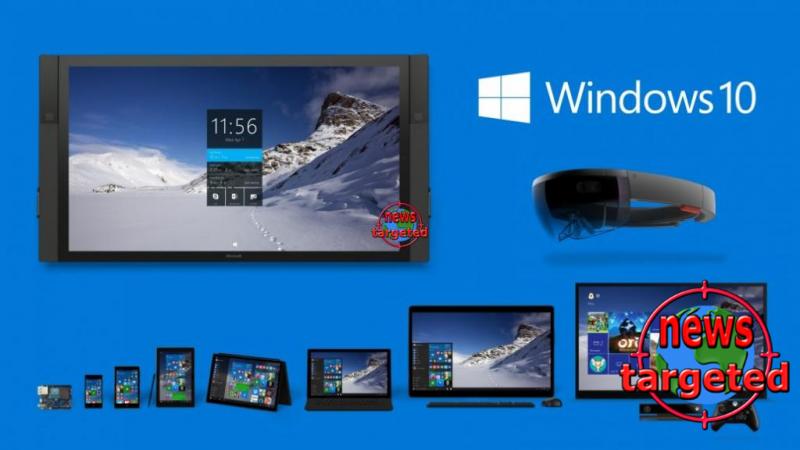